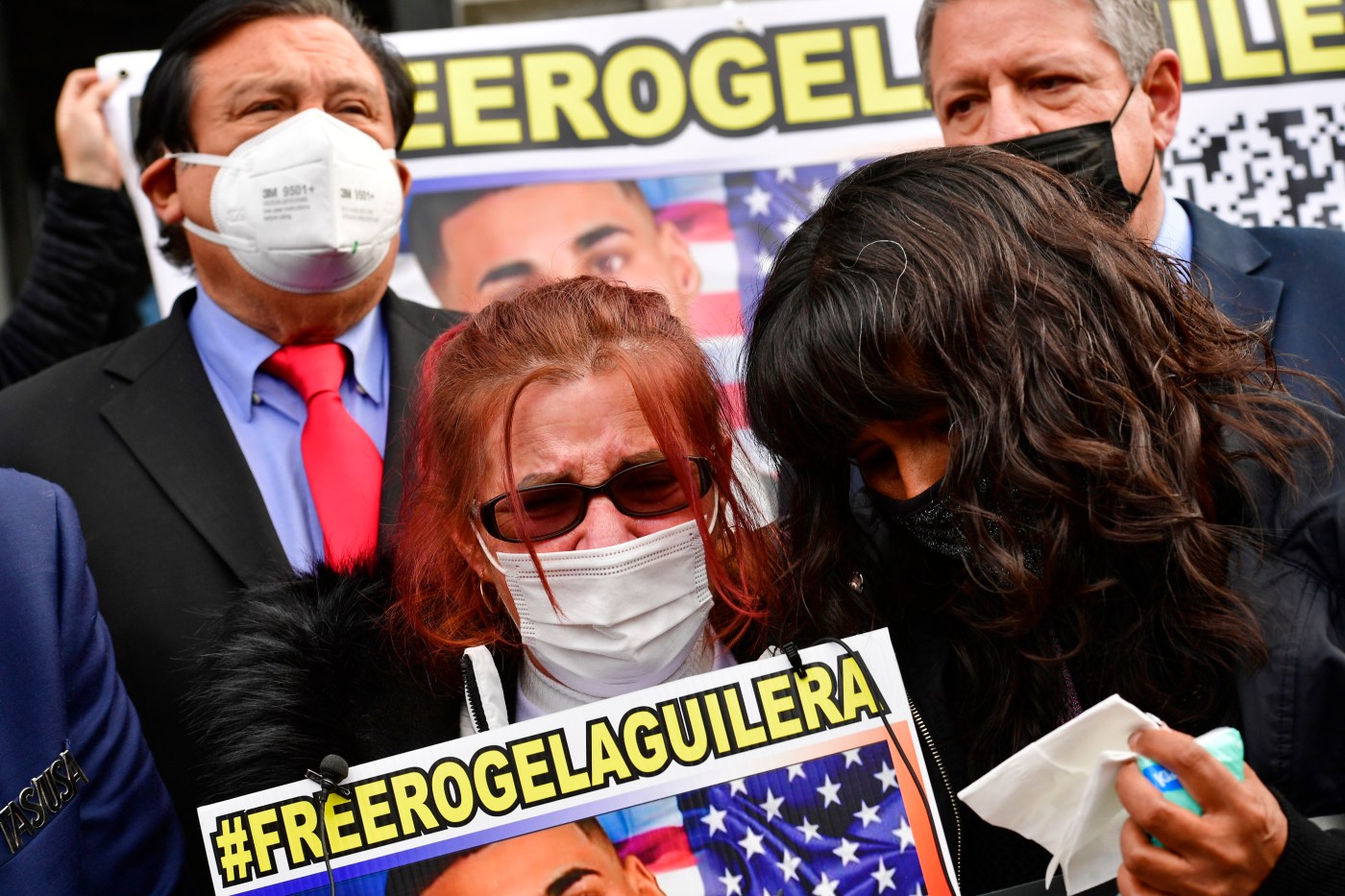 Colorado’s criminal sentencing law is outdated and ineffective. There is widespread uncertainty and transparency regarding the length of time a person will spend in prison when convicted by a judge. This uncertainty is unfair to everyone – the victim, the defendant and the community. For many years, Colorado has followed other states in successfully rehabilitating prisoners from state prisons. About half of all offenders released from state prison return to prison within three years. In fact, our recidivism rate is among the 10 worst in the country.

The first is the case of Rogel Aguilera-Mederos, a truck driver who recklessly drove and crashed his truck on I-70, killing four people and injuring others. While the court is actively adjusting the original sentence imposed based on mandatory consecutive sentencing laws, Governor Jared Polis has mitigated the sentence and lowered it to 10 years in state prison.

That same week, Kenneth Lee was arrested and charged with child molestation and first-degree burglary. Many questioned when he was released before being released from state prison. Just seven years ago, a judge sentenced Lee to 23 years in prison for kidnapping and six years to life for sexually assaulting another child.

One’s view of these results aside, we must recognize that these two cases reflect fundamental issues in Colorado sentencing law, and their inherent impact on public safety. community and community trust.

Thankfully, Colorado is addressing sentencing reform in a comprehensive, bipartisan manner with input from many stakeholders: prosecutors, defense attorneys, law enforcement, probation officers, specialists. mental health professionals, former offenders, victims and legislators on both sides, among others. It is overdue.

We act as co-chairs of the Sentencing Reform Task Force, which, along with the Colorado Juvenile and Criminal Justice Commission, is engaged in data-driven analysis and constructive efforts to improve our sentencing laws. The task force conducted a thorough examination of Colorado’s misdemeanor statutes, reviewing approximately 1,000 criminal offenses and conducting
A state-by-state comparative review of misdemeanor convictions shows that Colorado’s misdemeanor range is high compared to most other states.

That work led to the Task Force helping to introduce Senate Bill 21-271, which the Legislature passed in its previous session. This measure, which goes into effect this March, amends Colorado’s misdemeanor sentencing law. With overwhelming and bipartisan support, SB 271 regulates sentencing ranges for misdemeanors, eliminates redundant offenses and reclassifies some offenses. To make the system more robust, SB 271 also requires all county prisons to use a consistent, standard metric to determine length of service, and to eliminate discrepancies between agencies. district.

There’s much more work to be done. The Task Force is examining felony sentencing, the length and purpose of probation/parole, and how long offenders actually serve sentences. Our work includes evaluating the laws that produced outcomes in the Aguilera-Mederos and Lee cases. While the members of the Task Force represent many different aspects of the justice system, we all recognize that success,
lasting change comes from united, collaborative efforts to improve our justice system.

Sentencing reform requires us to move forward – not backward – and that can be a difficult process. Those who argue to protect the status quo or promote failed operations over the past year are failing to ensure public safety, as reflected in our unacceptable recidivism rate. We invite those involved in pointing fingers to join our effort, rather than just using extreme cases to facilitate their political ambitions – while letting Colorado fail. Justice demands better.

Michael Dougherty is the district attorney for the 20th Judicial District (Boulder County). Rick Kornfeld is a private practice criminal defense attorney in Denver, and a Member of the Colorado Commission on Criminal and Juvenile Justice.

Can the Queen fire the Prime Minister? Parliamentary rules explained