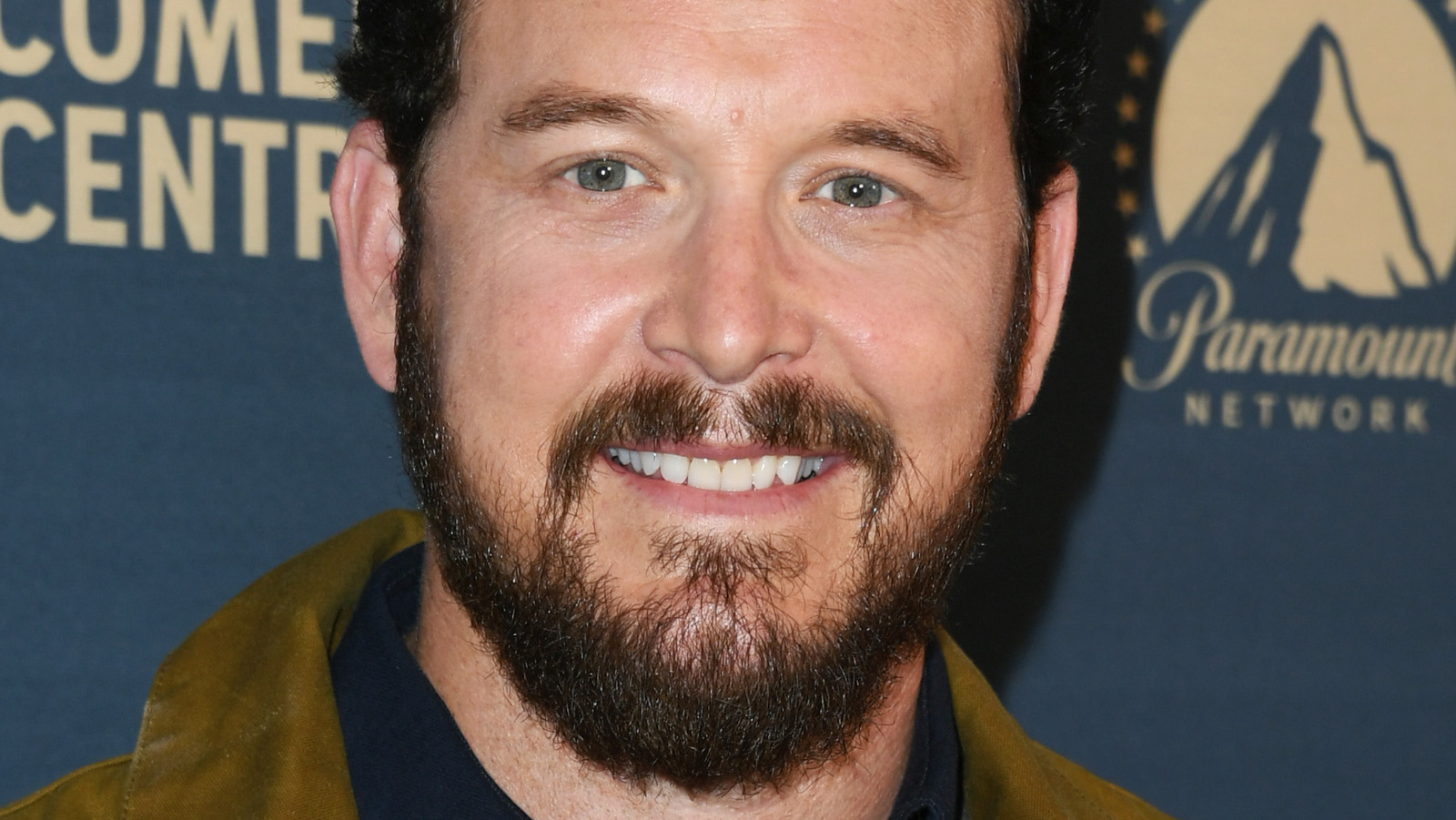 Cole Hauser revealed to Gold Derby that the extensive injuries he’s sustained throughout his life make it a good fit for playing Rip Wheeler. Hauser once broke his back on the set of The Last Champion. But it doesn’t end there, as he revealed. “I’m 47 years old now, I’ve had a lot of accidents, you know, motorcycles, horses … I’ve torn my hamstrings, torn calf muscles,” Hauser told Gold Derby.

Luckily, the lasting effects of these accidents aren’t all that different from what Rip deals with on a daily basis. As John Dutton’s right-hand man, Rip is battered and bruised, not only from the work but from the wars he wages for the ranch’s survival. And those wars leave him with his fair share of heavy hits. “So it’s all… the walk, I put a little more into the brokenness of Rip against me,” he told Gold Derby. “So I emphasize a little bit on the limp, the back pain, or getting up and down, or bending down to give in [Beth] a kiss.”

While some of Rip’s ailments are exaggerated, Hauser assures that the underlying pain is often true. “Those things are all very real, but I give them a little bit more I think for the character,” he said.

Ultimately, Hauser sees Rip as the embodiment of ultimate freedom. “In a way, he’s a part of the Montana landscape,” the actor explained. “He’s his own animal.”

https://www.looper.com/1031326/cole-hausers-past-injuries-have-come-in-handy-for-his-yellowstone-character/ Cole Hauser’s past injuries have come in handy for his Yellowstone character