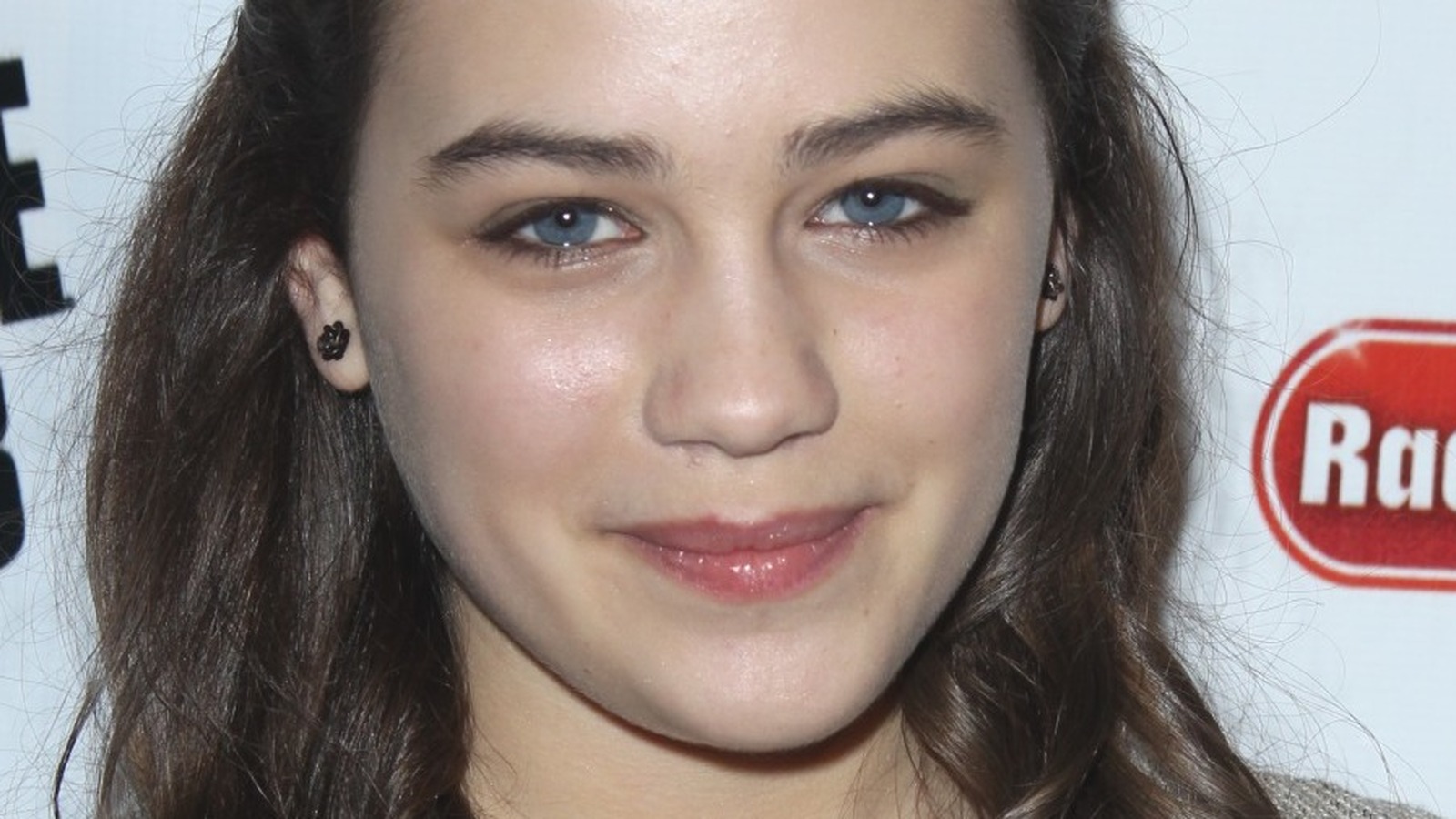 Surprisingly, when it comes to Samantha LaRusso’s relationships, it’s not like Miguel, Robby, or Tory that takes center stage. No, Mary Mouser believes that her character’s central bond is with martial arts. “Here’s my thing,” Mouser explained in an interview with Netflix Geeked. “I think Sam’s most important relationship for me, looking back five seasons now, is that she’s been in a really long-term, messy relationship with karate.”

Mouser also addressed the fact that the other relationships in Sam’s life, including friends and family, came and went, affecting all of them either positively or negatively. But Mouser is also aware of Sam’s romantic ties to Miguel and Robby. “So, I have a feeling, yes, maybe she still needs to sort out romantic relationships, but I think the fact that she’s taken a step away from that relationship [karate] was the one that hit me really, really hard,” the actress continued.

Cobra Kai creators Josh Heald, Jon Hurwitz and Hayden Schlossberg consistently create compelling characters and storylines, but Mouser’s unique acting talent takes the words straight off the page and brings them to life in a way that fans beg for to take care of all of Sam’s relationships. But who would have thought Sam would crave karate and not Miguel? And if you’re wondering if there will be a season 6 for Samantha and the rest of the Miyagi-verse, Hurwitz addressed the question in an interview with Deadline by saying, “We have more story to tell.”

Grammy Snubs and Surprises: ABBA Gets Love, ‘Encanto’ Gets Forgotten

Fall TV Previews: The Most Anticipated New Shows of 2022