An Oklahoma Goodwill employee shows honesty and integrity at work as she returns a $42,000 donated sweater to its rightful owner.

A Goodwill employee in Oklahoma, who lives up to her company name, demonstrated that honesty is always the best policy.

Andrea Lessing believed she was carrying books wrapped in two old sweaters while going through donations at her Goodwill shop in Norman. Upon closer inspection, however, she discovered a large wad of cash hidden inside.

Alessa initially believed the stacks of envelopes containing $100 bills were fake. Finding out that wasn’t the case, she was shocked to find the bills totaled $42,000.

Giving is a part of human nature in which people show their love and compassion for those who need it. Working in this industry requires honesty and integrity, especially in cases where some items are accidentally donated. 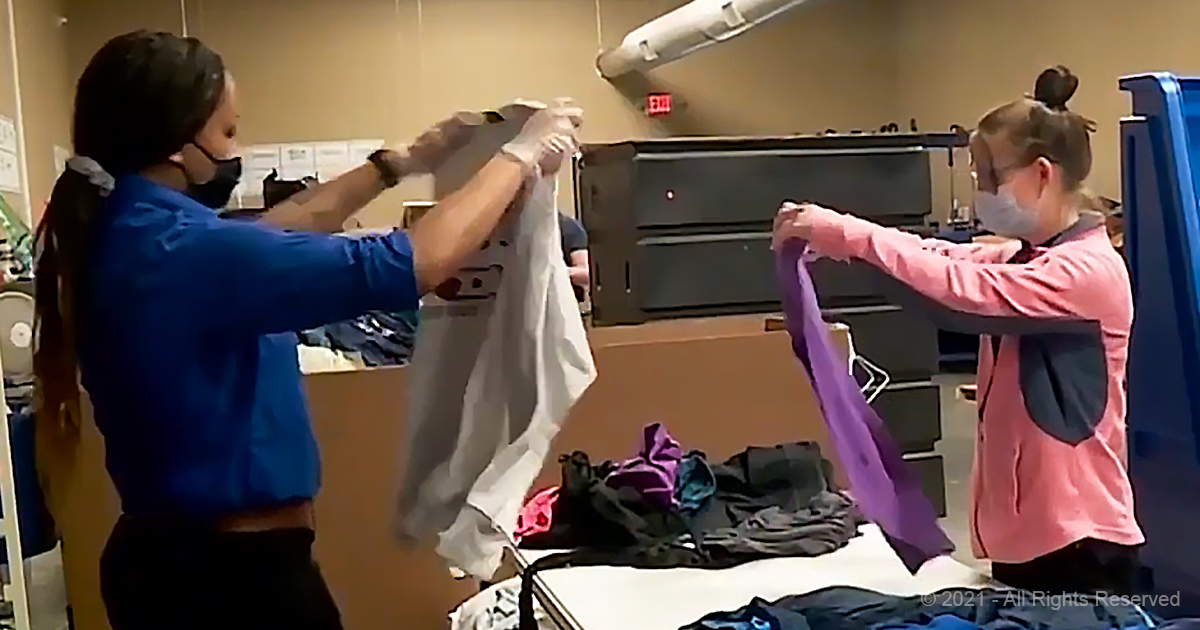 It’s normal to find money in donated goods, but staff reported they’d never seen anything like it.

Alessa urged the manager to return the money to the rightful owner as she firmly believes in karma.

The honest worker and her organization were able to locate the rightful owner of the money by looking at the donors’ documentation details.

The owner, who preferred anonymity, gave Alessa a $1,000 reward for her outstanding deeds after returning the money. This shows how karma works and how kindness is often reciprocated.

If you liked this, share it with a friend.

https://news.atlantanewsmedia.com/employee-finds-42000-but-you-will-never-do-the-same-as-he-did/ Clerk finds $42,000 – but you’ll never do what he does

How to make a Barbatos Boon in Genshin Impact