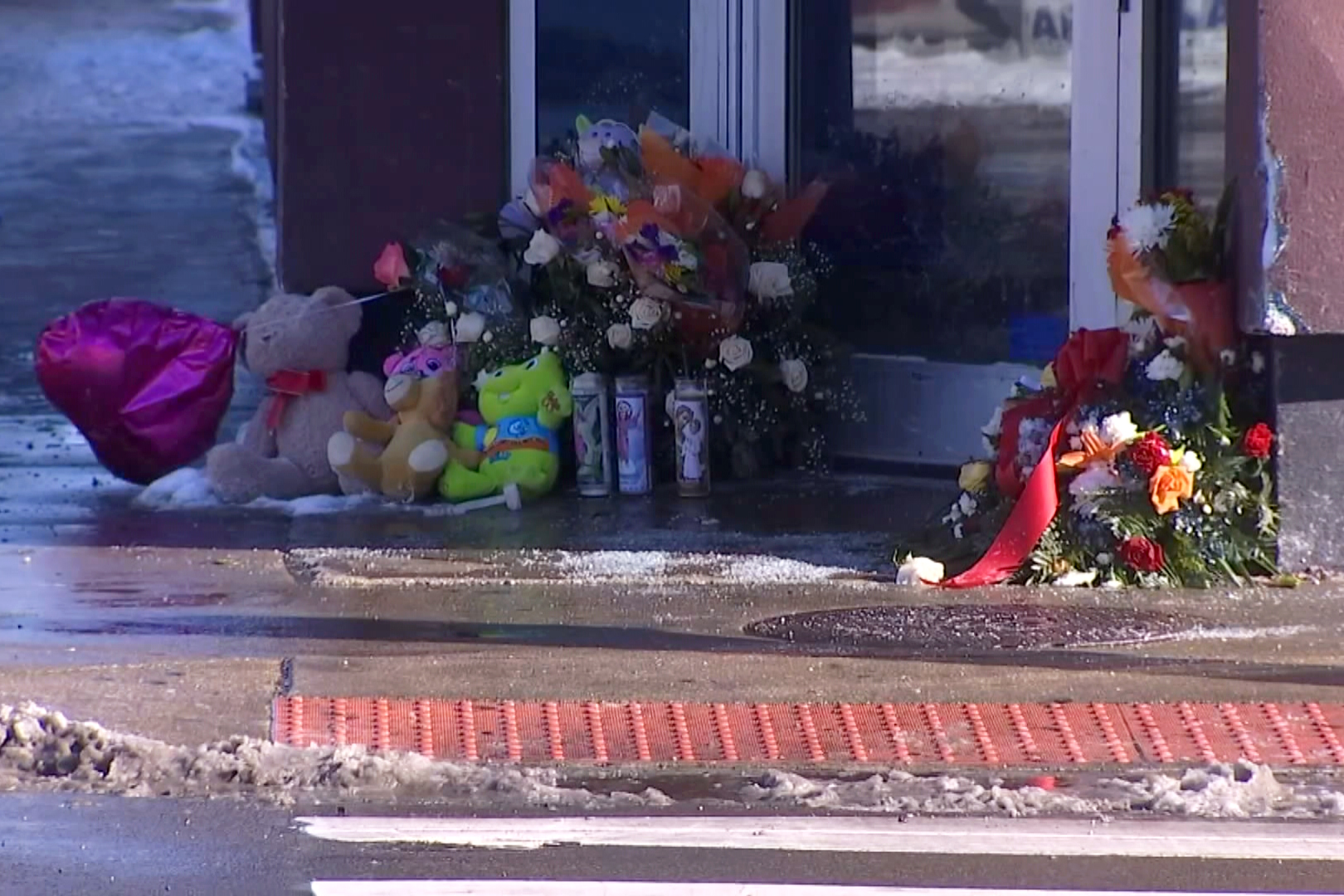 Chicago police say they led the fatal shooting of an 8-year-old girl who was hit by a bullet from another man who was leaving a store Saturday.

The child, Melissa Ortega, was shot in the head while walking with a guardian around 2:45 p.m. Saturday in the Little Village neighborhood, police said.

Chicago Police Superintendent David O. Brown said at a news conference Monday that he will hold those responsible accountable.

Police said the shooting happened as “known offenders” fired a shot at a 26-year-old man as he left a store, injuring him in the back. below.

Police said Melissa was struck by one of the bullets. Neither she nor her guardian were targets.

Brown, who said the investigation is now “very sophisticated,” declined to verify what evidence police had.

“We have people working with us right now and we have very strong leads,” he said.

Police continue to ask for tips and say a $15,000 reward is being offered for any conduct that leads to an arrest or conviction.

Melissa and her mother immigrated to the United States from Mexico six months ago, and three months ago they moved to Chicago to be closer to their family, the family said in a statement.

“No mother has to lose her child in broad daylight. No mother should have to bury her 8-year-old child,” the family said in the statement.

Phil Helsel is a reporter for NBC News.

https://www.nbcnews.com/news/us-news/chicago-police-follow-strong-leads-unspeakable-slaying-8-year-old-stre-rcna13411 Chicago police track ‘strong lead’ in ‘indescribable’ murder of an 8-year-old on the street

Peloton is framed by Peppa Pig's mother for murder

Prince Charles is quarantined after testing positive for COVID-19