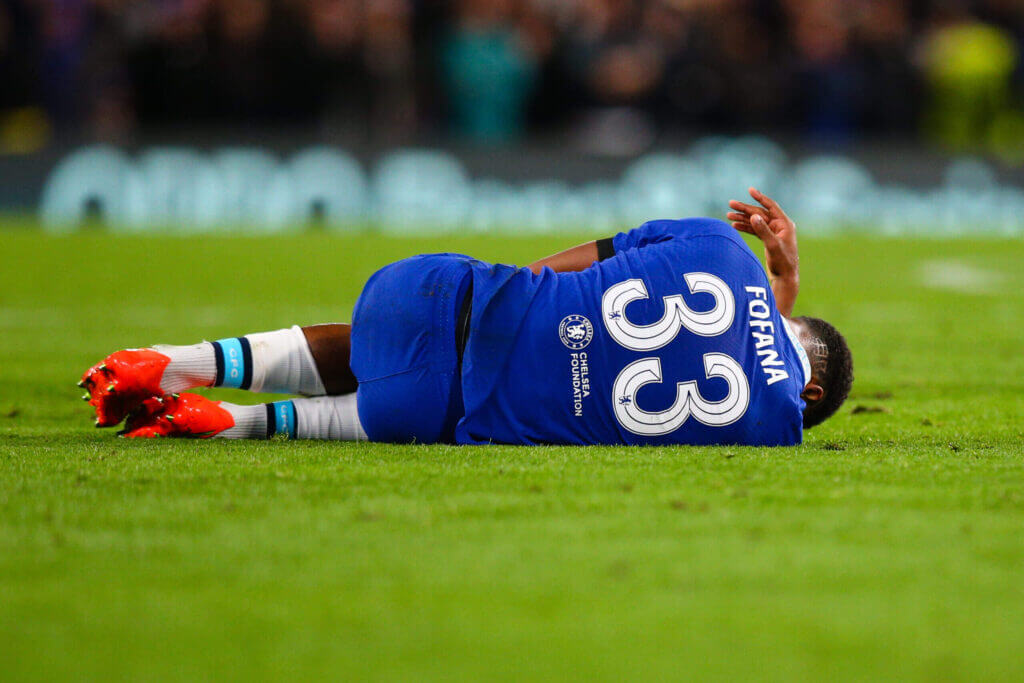 Wesley Fofana faces a scan of his leg injury after leaving Stamford Bridge on crutches and wearing a knee brace on Wednesday night.

Chelsea defender Fofana was substituted in the 38th minute of the game after a collision with Milan striker Rafael Leao in which he appeared to injure his knee. Trevoh Chalobah replaced him.

Manager Graham Potter said: “We don’t know yet. That’s the only disappointing thing about this evening. He needs a scan tomorrow and fingers crossed.

“I don’t want to speculate on that now, but we are concerned. We’ll have to wait until tomorrow, get it scanned and hope for the best. It is what it is.

“Those things happen. He’s a good guy, a strong guy and we’re going to help him and support him.”

Chelsea secured a comfortable win over Milan, their first in the

Observe: A New Zealand police officer is caught on camera posing as a window cleaner to catch drivers on the phone