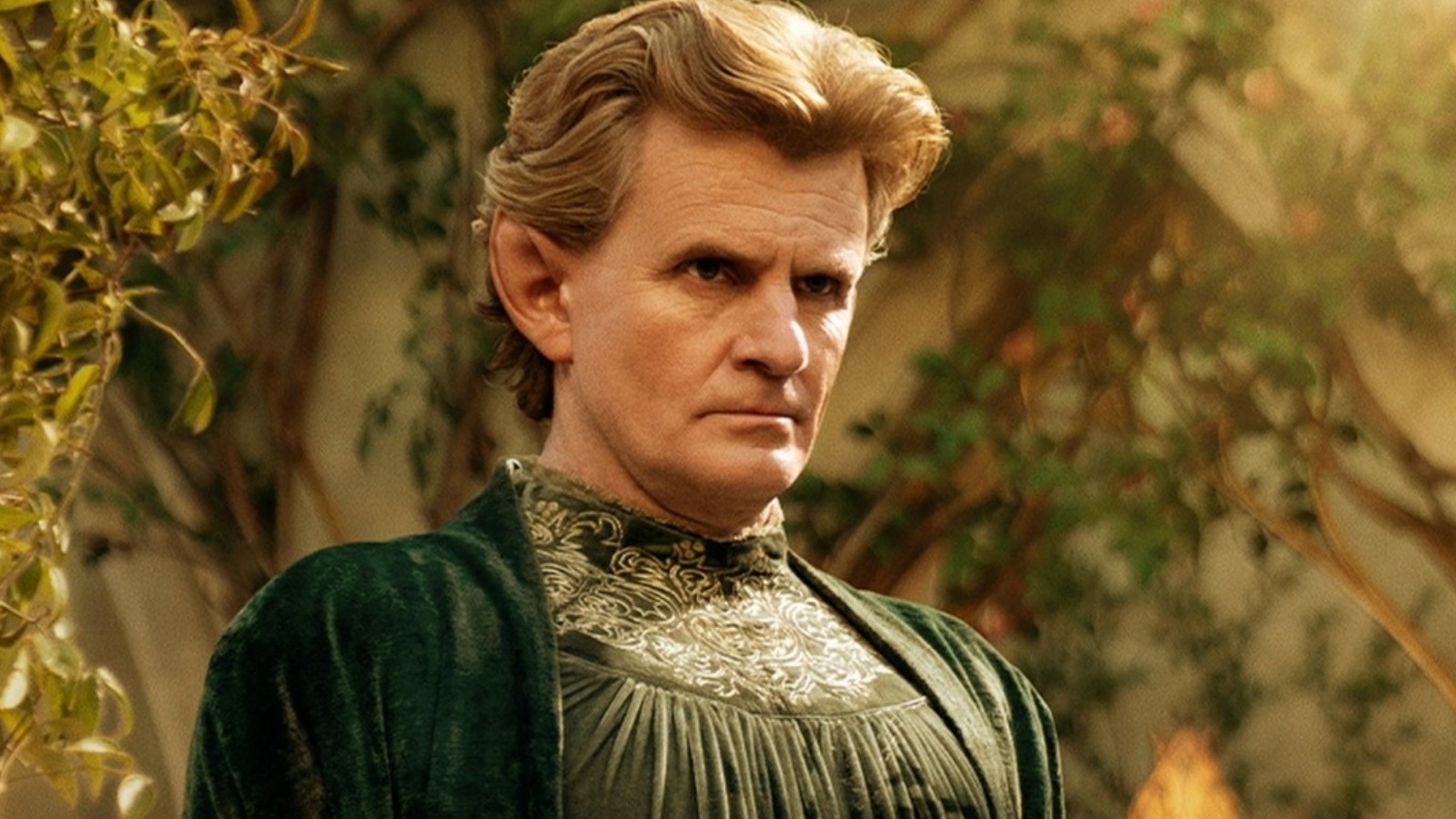 JRR Tolkien doesn’t provide many details about the history of the second age of Middle-earth (when the story of The Rings of Power takes place). Still, there are little hints here and there that the Amazon Prime creative team obviously took to heart when developing its story. A handful of these little notes have to do with Celebrimbor’s people and the place they work.

Celebrimbor’s Elves live in an area called Eregion, where they establish a capital city called East-in-Edhil, meaning “Fortress of the Eldar”. The people who live in this area are called Gwaith-i-Mírdain, meaning the people of the jewelers. “The Silmarillion” describes this group as “the company of artisans in Eregion, the greatest of which was Celebrimbor son of Currufin.”

In the book Unfinished Tales we get another little glimpse of how the Gwaith-i-Mírdain organized their craft-oriented society, you see, by having a central building where they could work and store their creations. The name of this building is called House of the Mírdain, and the only mention we get of it in the book states that it is “the house of the Mírdain, where their forges and their treasury were”. We won’t go into further detail here because the specific area of ​​text the quote is taken from is heavy spoiler territory for the Rings of Power narrative.

There is no doubt, however, that the house of the Mírdain is an important place. It is a treasury with many fantastic elvish objects. It is also a location with forges, reflecting Celebrimbor’s desire for a tower with the unique ability to craft powerful objects.

Coles Supermarket confirms checkout operators have been removed from store in Braybrook, Melbourne

All time best touchdown scorer for Bengals vs. Titans

Xavi: “We are Barça and we will win in Munich and everywhere else”