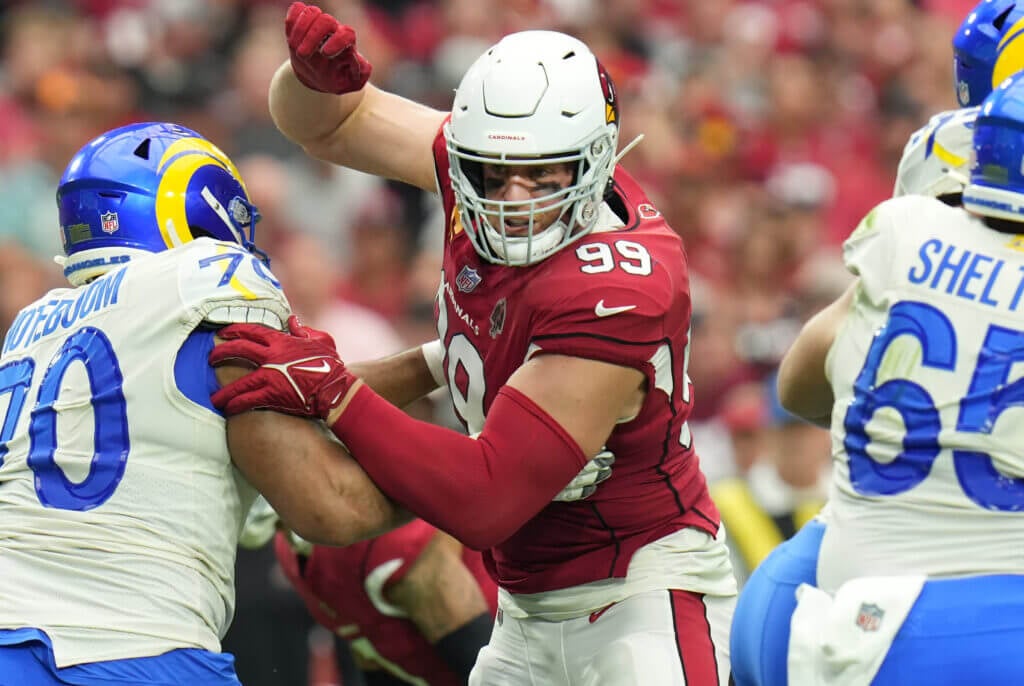 Arizona Cardinals star edge rusher JJ Watt contracted atrial fibrillation on Wednesday, got his heart back on track Thursday and plans to play the Carolina Panthers on Sunday, he tweeted ahead of the game. Watt said he chose to reveal the information himself because he was told someone was planning to reveal it.

“I’ve just been told that someone has released some personal information about me and this is being reported today,” he said on Twitter. “I went into A-Fib on Wednesday, my heart got back into rhythm on Thursday and I’m playing today.”

The Cardinals and Panthers kick off at 4:05 p.m. ET at Bank of America Stadium.

How Dave Coulier Really Feels About His Full House Co-Stars

“Real Madrid is like Rafael Nadal and FC Barcelona is like Roger Federer,” Alex Corretja compares the two biggest tennis players with the biggest football clubs