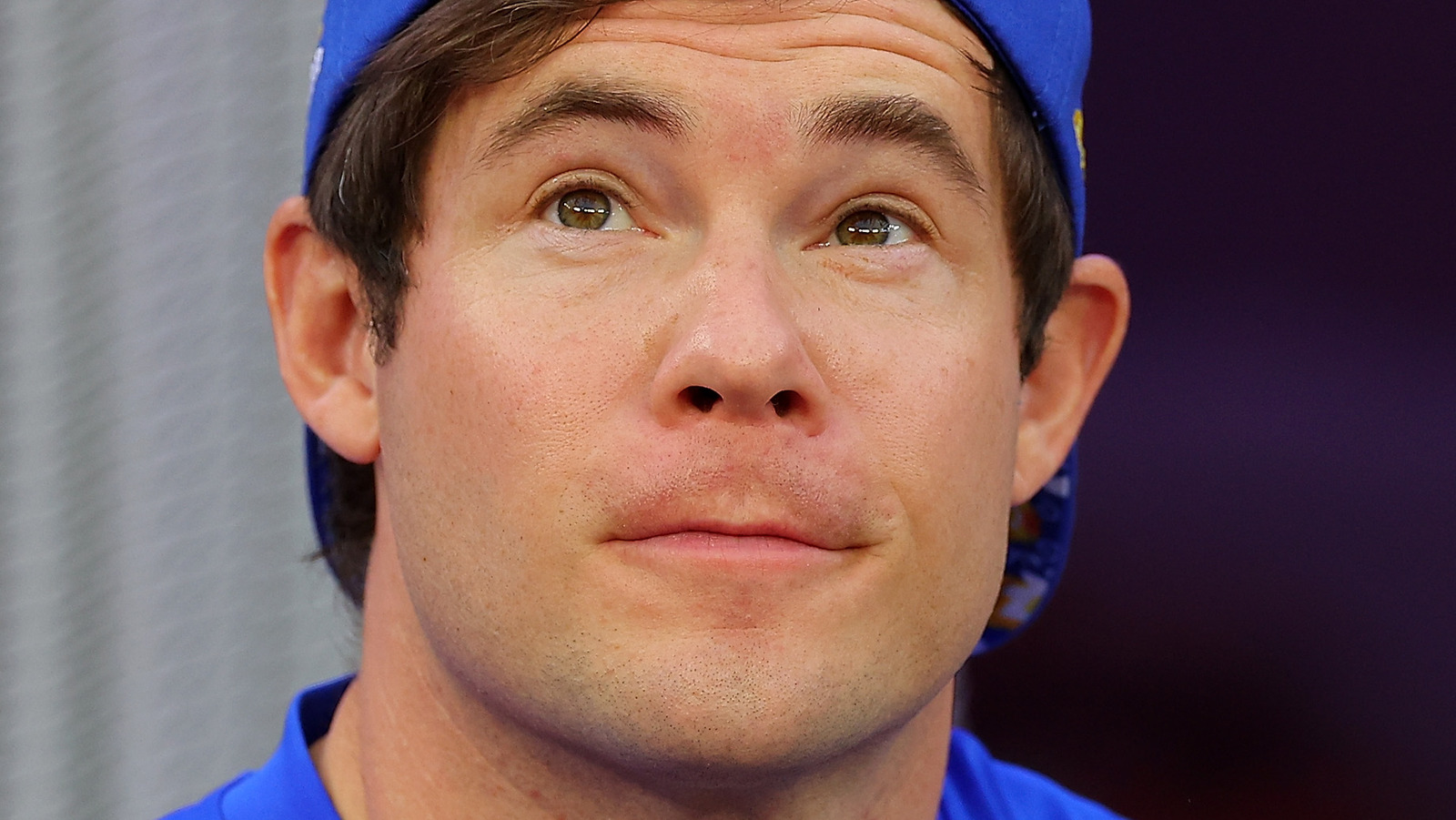 As we get closer to the new Pitch Perfect spin-off series, Peacock has released a brand new teaser trailer starring series star Adam Devine as the title character. E! News hinted that this teaser is the actual video that takes Bumper on his quest for international fame, beginning with Germany. This makes sense since Levine’s character in the clip mixes A-ha’s “Take On Me” and Nena’s “99 Luftballoons”, both German hits.

The solid combination of these two tracks will not only have the Pitch Perfect enthusiast wanting to play the video multiple times, but will also create a lot of excitement for this upcoming series, which also stars Flula Borg, Sarah Hyland, Jameela Jamil and Lera Abova. As for the music for the new Peacock series, producer Elizabeth Banks told People fans won’t be disappointed. “It’s heavily influenced by German pop music, but also has several American hits from the ’90s and includes an amazing original single from the beloved Ryan Tedder.” smashing jams that Bumper is known for on film, but there are originals too,” he said. “Ryan Tedder even wrote Bumper a song! I feel like Beyoncé!”

The Hockey Canada scandal has "impacted" business operations at TSN, the executive says

What Keke Palmer learned from Angela Bassett and vice versa