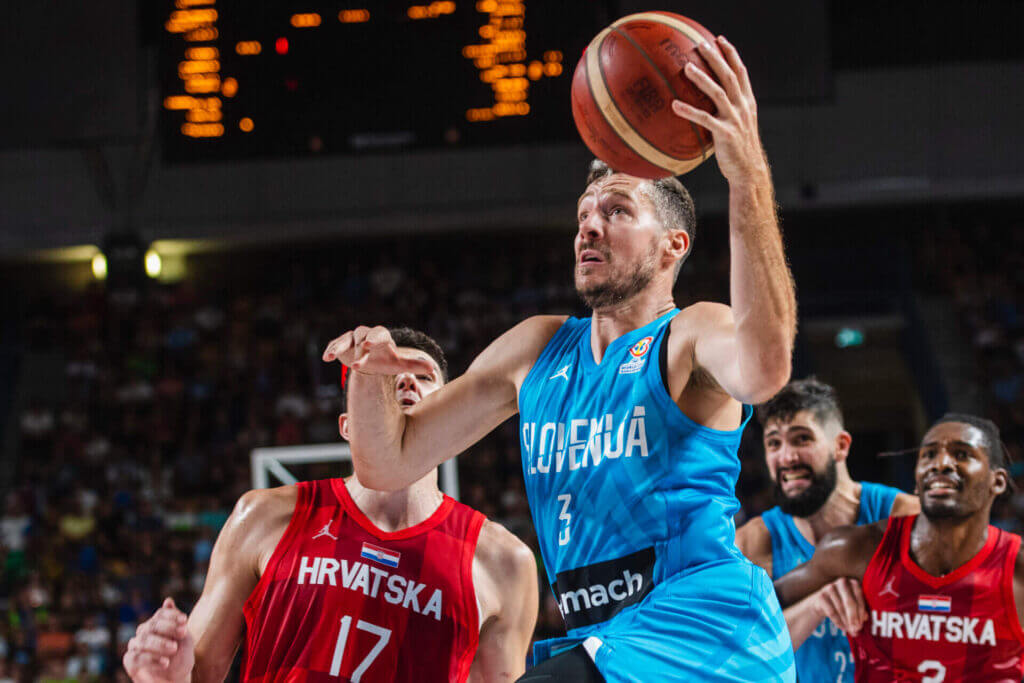 Arturas Karnišovas was careful with his words, even more than usual.

As top basketball executive spoke about the free-agent acquisition Goran Dragić, his description of the 36-year-old point guard pierced the room at the United Center on Monday’s media day.

Karnišovas also cited Dragić’s leadership but it’s his desire to win that was an undersold story of his signing. Dragić was a head-scratching addition when the Bulls signed him in early August. The natural assumption was that Dragić was only brought to Chicago as insurance in case Lonzo Ball’s troubled left knee wasn’t ready for the season, which it won’t be. With a healthy ball, the Bulls are dripping with guards and Dragić only adds to a blockade that also includes Alex Caruso, Coby White and Ayo Dosunmu.

But alongside the stability, the Bulls are hoping Dragić will add to the team’s sense of urgency.

Oh wow, the best Pokemon TGC art is all by the same person