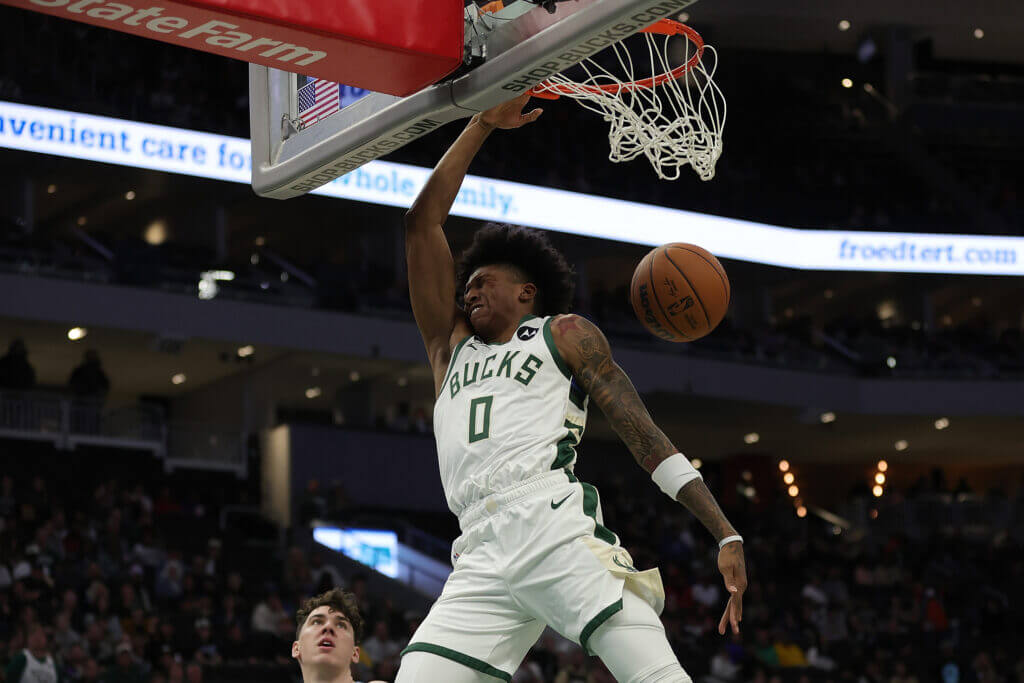 MILWAUKEE — Bucks head coach Mike Budenholzer had used a knee scooter to transport himself from place to place after off-season surgery on his right ankle. Whether it was navigating after practice or moving from drill to drill during practice, Budenholzer has been maneuvering on the same type of scooter that former Bucks guard Donte DiVincenzo used when he was resting during the 2021 Bucks championship run.

So it came as a surprise when the Bucks head coach slowly walked on crutches into Jim Paschke’s interview room at the Fiserv Forum to speak to reporters ahead of Saturday’s preseason opener against the Grizzlies. Allowing the fifth-year Bucks head coach to operate on the sidelines seemed like a deliberate move. But that was not the case.

In his typically reserved manner, Budenholzer went through his entire pre-game interview without mentioning a key injury. Then, as he walked offstage, Budenholzer told reporters that assistant head coach Charles Lee would in fact serve as Bucks’ head coach for the night.

“Fuck it,” Budenholzer joked to reporters as he made his way back to the Bucks’ locker room and stayed away from public view for the rest of the night.

The Bucks dropped the game to the Memphis Grizzlies, 107-102, but no one will ever remember a team’s preseason record or the coach’s in-game adjustments. The Bucks made a point of keeping their regulars healthy — Giannis Antetokounmpo and

Carolyn Hax: The checked out spouse is online all the time