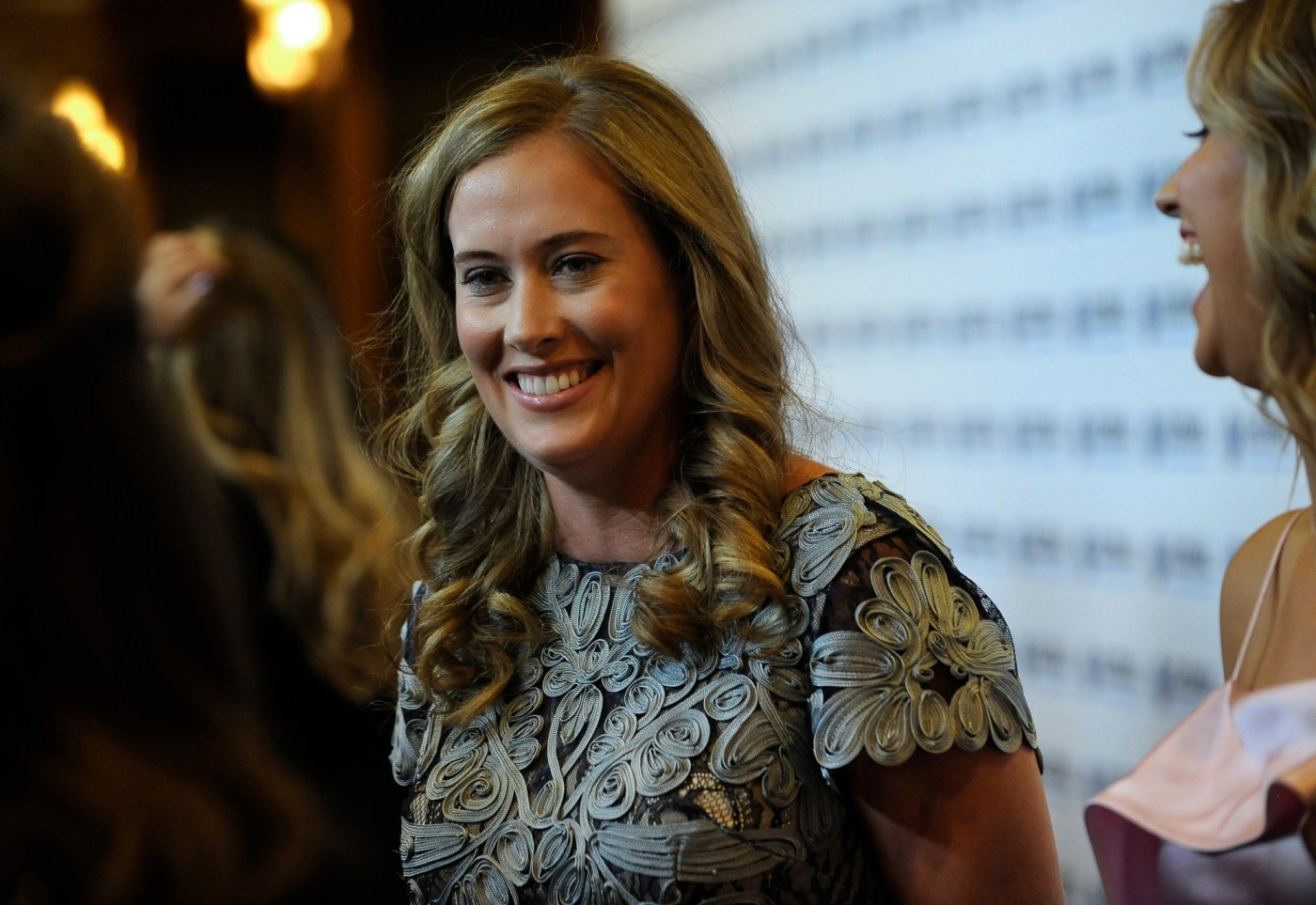 Ahead of the change of ownership next month, Brittany Bowlen left the Broncos’ front office last month.

Bowlen, one of Pat and Annabel Bowlen’s five children, rejoined the organization in November 2019, serving as vice president of strategy and also leading the club’s COVID-19 response in 2020.

In a statement, Brittany Bowlen said, “I recently made the decision to step down from my position with the Broncos. During my time I have thoroughly enjoyed working in the team’s front office and am fortunate to have worked with such a talented and supportive group of people. I wish the Walton-Penner Family Ownership all the best as they begin the next chapter in the long history of this organization.”

The ownership group, led by Rob Walton, Greg Penner and Carrie Walton-Penner, is expected to receive approval to take over the Broncos during a special league meeting Aug. 9 in Minneapolis.

Bowlen informed the Broncos of their decision during a staff meeting last month, after President/CEO Joe Ellis provided an ownership update and asked them to reach out to the group.

In October 2018, Bowlen went public with her desire to become the next controlling owner of the Broncos, succeeding her father. But she met immediate opposition from half-sisters Beth Bowlen Wallace and Amie Klemmer.

After the 2019 season, Ellis said the family’s unanimous support for Bowlen as the controlling owner “may not be a requirement, but will be necessary going forward.” Ellis added that if that didn’t happen, the Broncos would ultimately be sold.

There would never be full sibling support for Bowlen’s candidacy, and the Broncos were put up for sale in February and next month’s final sale price will be a world-record franchise price of $4.65 billion.

How to unlock additional classes in Xenoblade Chronicles 3

Willie and Angela Scott celebrate an abundance of love, marking 58 years of marriage