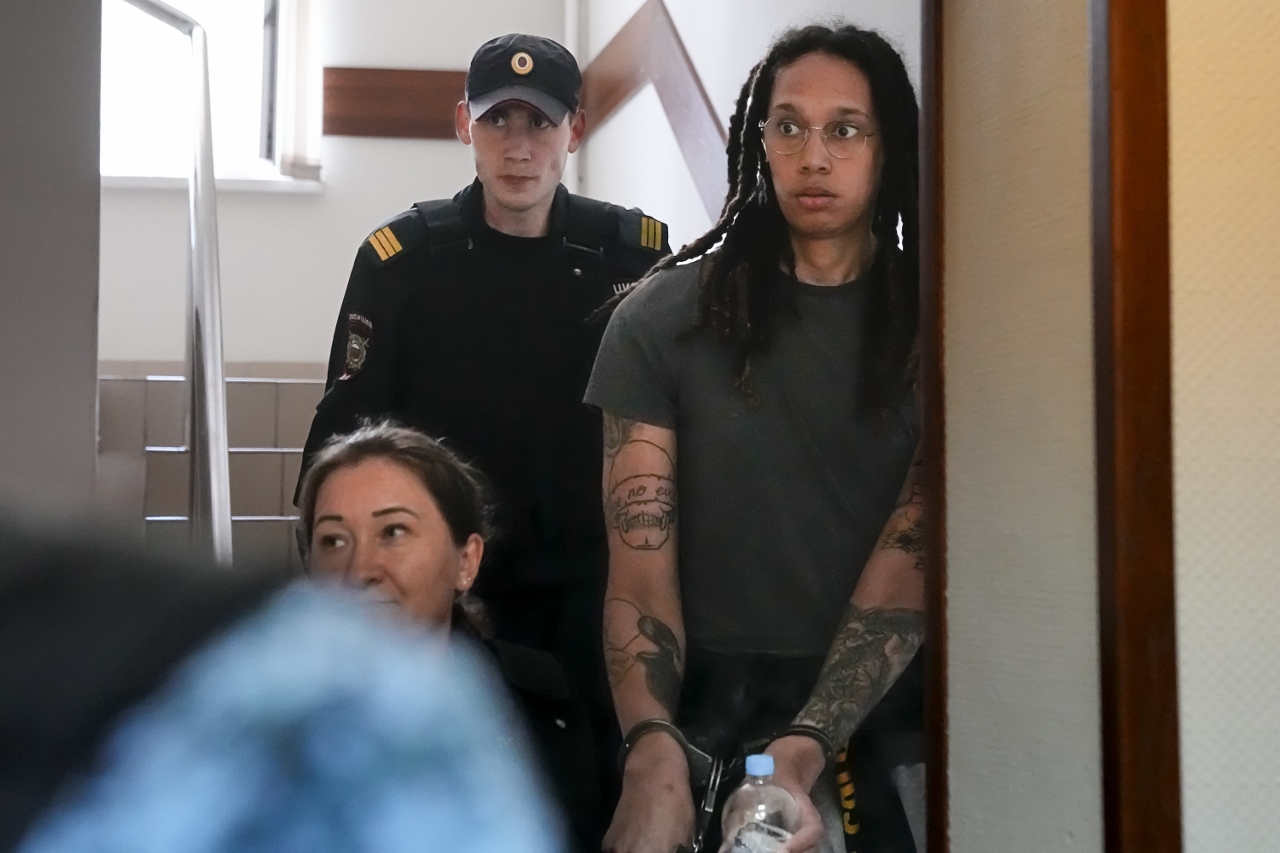 WNBA player Brittney Griner was scheduled to start the July 4th long weekend with a game against Chicago Sky on Saturday. But the 31-year-old center for the Phoenix Mercury is instead scheduled to stand trial in a Russian court on July 1 on drug charges.

It should never have gotten that far.

Griner plays for UMMC Ekaterinburg in the Russian Premier League during the WNBA off-season and was arrested after Russian authorities said a search of her bag discovered vape cartridges containing cannabis oil at Sheremetyevo Airport in February.

As reported by the Associated Press, in early May the Biden administration found Griner wrongly imprisoned and placed her case under the oversight of the State Department’s special envoy for hostage affairs, who is essentially the administration’s chief hostage negotiator.

The New York Times noted that Russia has been accused of making “fabricated charges” against Americans in recent years. The State Department certainly knows that. And Russia has long been criticized for its homophobic policies, adding to the urgency of getting the openly gay griner out of the country.

But while officials spoke and Russia escalated its war on Ukraine, Griner languished in prison. Her detention has been extended by six months pending the conclusion of her trial, her attorney told CNN on Monday.

Griner’s wife, Cherelle, spoke to Reverend Al Sharpton on his radio show Keepin’ It Real on Wednesday and said public pressure could play a key role in securing her freedom.

“Brittney is important,” she said. “We’ll never shut up until she gets back.”

Griner’s team members have spoken out and campaigned on her behalf and have met with State Department officials to discuss Griner’s release.

Cherelle Griner said her wife “fights every second that goes” and is scared and alone. She also said she has not spoken to her since she was first detained in February and is getting updates through letters.

As reported by The Hill, Griner’s detention was extended several times. She faces up to 10 years in prison if convicted, and less than 1% of criminal defendants in Russia are acquitted, the AP reported.

Cherelle Griner said federal officials told her that ensuring her wife’s release was a priority and the matter was up to the “highest chain of command.”

“What I get is that the people who need to know are aware, but they haven’t executed it, and so I need them to execute this,” she said.

We’ll believe that when we see it.

Cherelle Griner said she didn’t know how negotiations were going or if a deal was being worked out. She said officials appeared unable to share information due to confidentiality concerns.

Russian news agency Tass reported in May that Russian entrepreneur Viktor Bout, convicted of arms sales in the US, may be traded for Griner.

At a press conference in May, a US State Department spokesman declined to comment on the potential swap, saying, “I’m not going to get into it — I’m not going to entertain it.”

The need to bring Griner home is paramount as her trial begins on Friday.

Cherelle Griner summed it up: “Stop talking about it. Stop all of the above. It just has to be done.”

El Shafee Elsheikh convicted by IS of killing US hostages