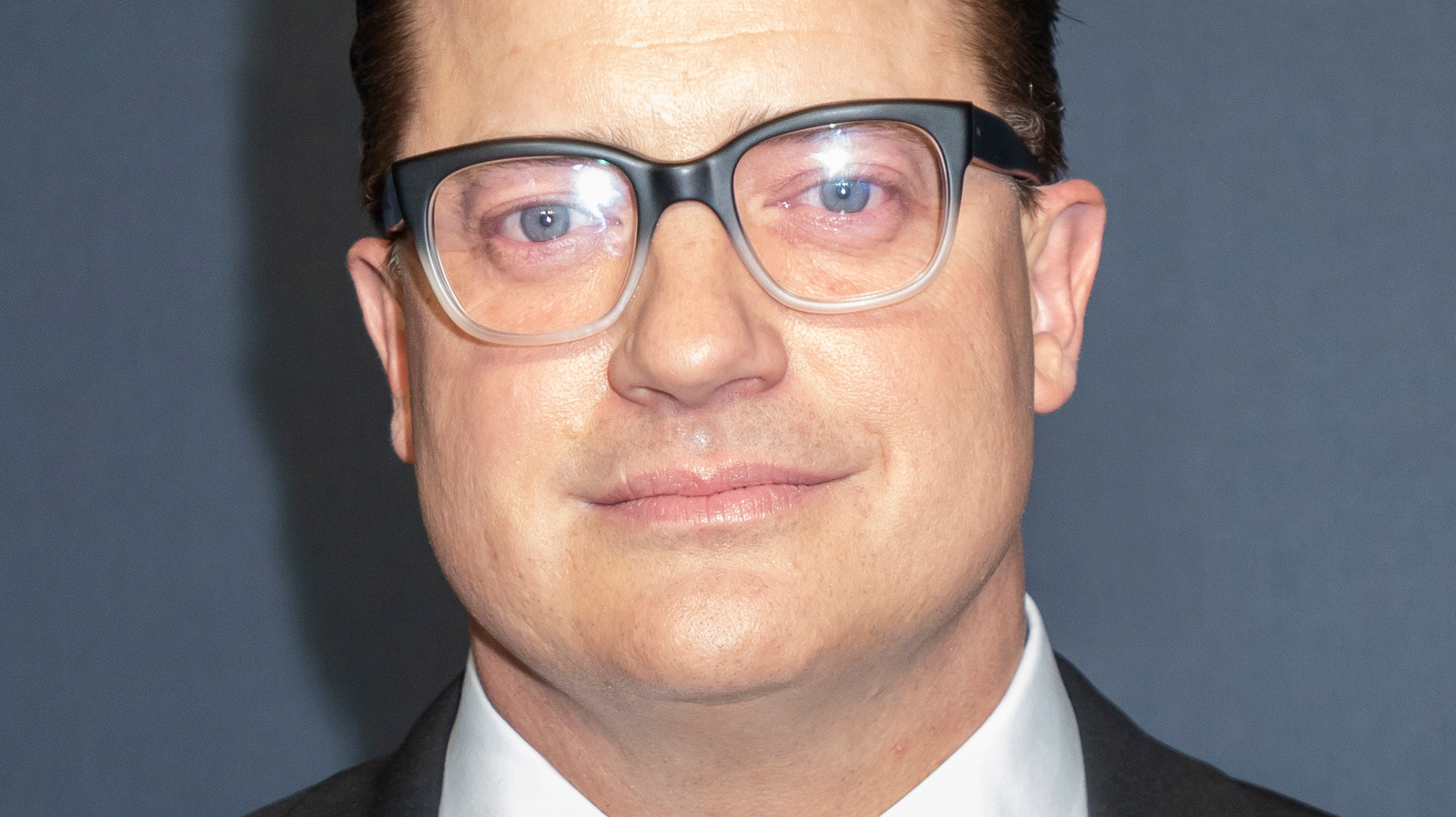 In an interview with Variety, Brendan Fraser condemned Warner Bros. Discovery’s cancellation of Batgirl. “It’s tragic,” said the actor. “It doesn’t create trust between filmmakers and the studio.”

The Doom Patrol star praised Leslie Grace’s performance as Batgirl, describing her as “dynamo.” He also noted that the film used mostly practical effects, including the use of real flamethrowers – a rarity in the modern day of CGI-soaked superheroes. “Everything we shot was real and exciting and the complete opposite of doing a simple digital green screen thing,” he said. “It was a big budget film, but one that was stripped down to the essentials.”

Fraser isn’t the first talent involved to mourn the film. Batgirl directors Adil El Arbi and Bilall Fallah released a statement, reading: “As directors, it is crucial that our work is shown to audiences and while the film is far from finished, we wish fans around the world would have had the opportunity to see and embrace the final film for themselves.” Likewise, the “Batgirl” composer didn’t hide her disappointment at the cancellation, revealing to DiscussingFilm that the score was mostly complete.

Although it seems like “Batgirl” won’t see the light of day, The Hollywood Reporter reported that the film received in-house “funeral screenings” at Warner Bros. premises in August. Perhaps someday this footage could be released and finally give audiences a better taste of what could have been.

Steve Lacy and Bad Bunny hold the top of the charts

The Fabelmans review: Steven Spielberg takes a selfie of sorts