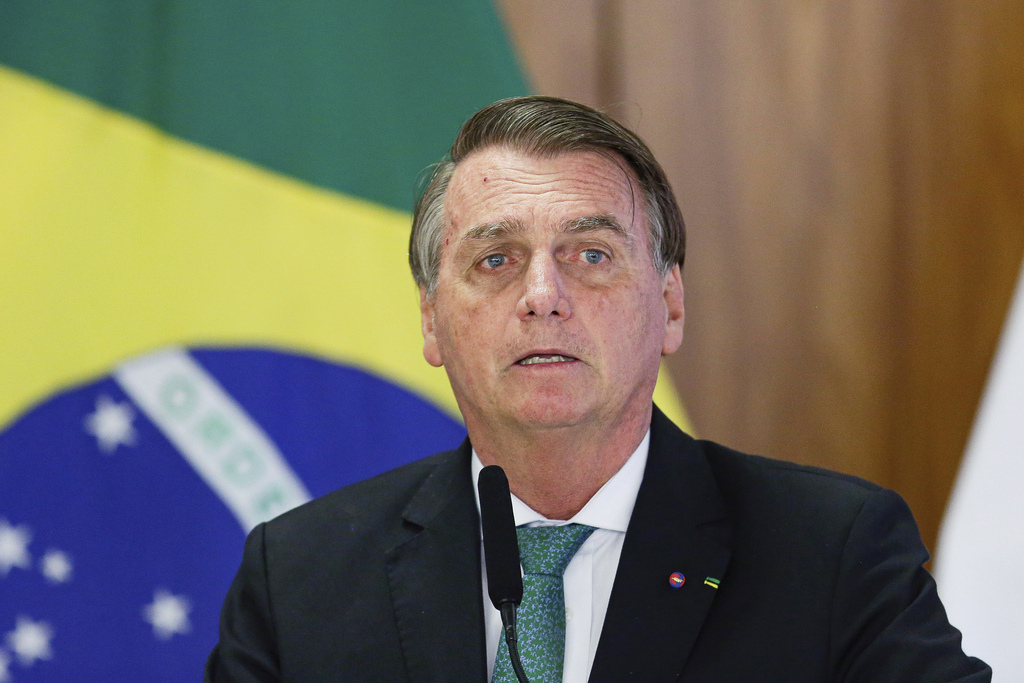 In a statement, the hospital where he was admitted, Vila Nova Star, said the president had an intestinal obstruction and was in a stable condition. Bolsonaro is “doing well” and more information will be provided later, according to the government statement.

Bolsonaro posted a photo of himself on Twitter on his hospital bed, giving him a thumbs up. He writes that more tests will be done to possibly have an operation.

Bolsonaro, 66, has had a series of medical problems and undergone multiple surgeries since he was stabbed in the stomach while campaigning in 2018. At the time, the president was operated on by Dr. Antônio Luiz Macedo, whom his team is overseeing. treatment in Sao Paulo. Macedo is on vacation and is expected to return to Sao Paulo this afternoon, Bolsonaro wrote on Twitter.

The President was hospitalized in July for another bowel obstruction, and days later he appeared to have difficulty speaking and said he had hiccups continuously for several days. At that time, he did not need surgery to recover.

Bolsonaro has been on vacation in southern Brazil and is not scheduled to appear in public on Monday.

Predictions, tickets and how to watch online