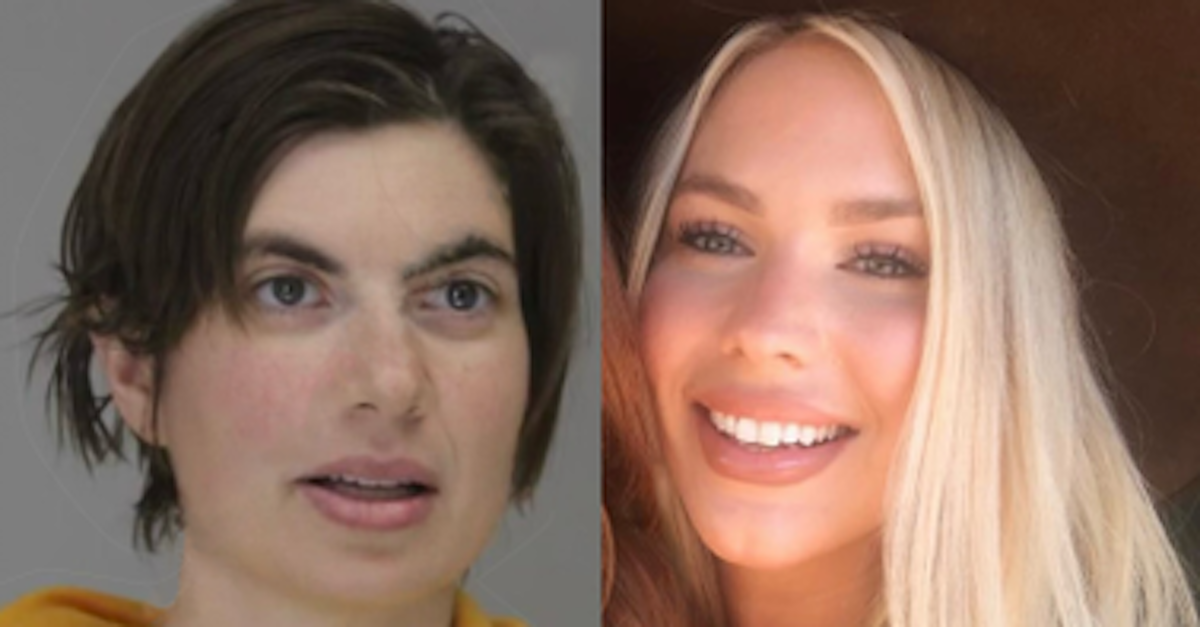 A California woman this week filed a federal lawsuit against the Los Angeles Police Department and the Airport Police, alleging that she was unjustly jailed for nearly two weeks after officers mistakenly arrested her for another woman with the same name. Bethany K. Farber Alleged that the police violated her due process rights under the Fourth and Fourteenth Amendments of the United States Constitution with respect to her arrest and detention in April 2021.

She said a case of mistaken identity left her family so distraught that her only surviving grandmother suffered a stroke and died before she was released.

According to the complaint, filed Tuesday in California’s Central District Court, Farber was preparing to board a flight from Los Angeles International Airport (LAX) to Mexico on April 16 when the Transportation Security Administration stopped and taken to a private interrogation room. After several hours of waiting, authorities announced that she could not board the plane because she was a fugitive.

But Farber, who allegedly told them she had never even been to the state of Texas, told authorities they had made a mistake and asked them to look into the mix and double-check her identity. , according to the complaint.

The lawsuit alleges that instead of making sure they had the right suspect, airport police simply arrested Farber and turned her over to the Los Angeles Police Department. Officers then placed Farber at the 77th Street station and transferred her to the Century Regional Detention Facility in Lynwood, where she was held without bond for 13 days. She was only released after her family hired lawyers in both Texas and California.

“At no time did the City Respondent ask Plaintiff for her driver’s license, date of birth, age, social security number, or any other information to demonstrate that Plaintiff did not have any arrest warrants in place. keep her in the State of Texas,” the lawsuit states. “The defendants of the City did not do the least to confirm the identity of the Plaintiff. By looking at a photo of Plaintiff and another of Bethany Farber, the City Respondent was able to realize that Plaintiff should not have been arrested. ”

In an email to Law & Crime, Diggs wrote, “In this case, what I can say is that they did not check background information to determine that Bethany K. Farber is not another Bethany Farber.”

Diggs has provided photographs of his client and another woman named Bethany Farber whom he alleges are being sought by warrant in Texas. Diggs described the authorities’ conduct as “negligence at the highest level” during Tuesday’s press conference.

In addition to civil rights violations, wrongful arrest warrants, and negligence claims, Farber is suing for willful mental distress, stemming primarily from what she describes as her experience. for nearly two weeks in detention.

The lawsuit alleges that during her time at Lynwood, Farber was “deprived of her right to privacy” and suffered things she never expected.

“Plaintiff was forced to endure many sleepless nights in Lynwood Women’s Prison, where she was so cold that she had no choice but to tuck warm food into her sweater to stay warm,” the lawsuit reads. “In addition, Plaintiff was forced to witness scenes of other inmates throwing feces and smearing all over the walls.”

Adding to the emotional distress, Farber alleged that her arrest caused her only living grandmother to suffer a “stress stroke” from which she never recovered and died immediately. after Farber was released.

“This is an experience that no one should go through, especially a law-abiding citizen, you know thats why we put in place the amendments to protect us, we shouldn’t be afraid. fear of law enforcement,” Farber said in a statement provided to Law & Crime.

Read the petition below.

NBA insider shuts down on LeBron James return to Cavs

A messy evening with a chance of cold rain - CBS Baltimore