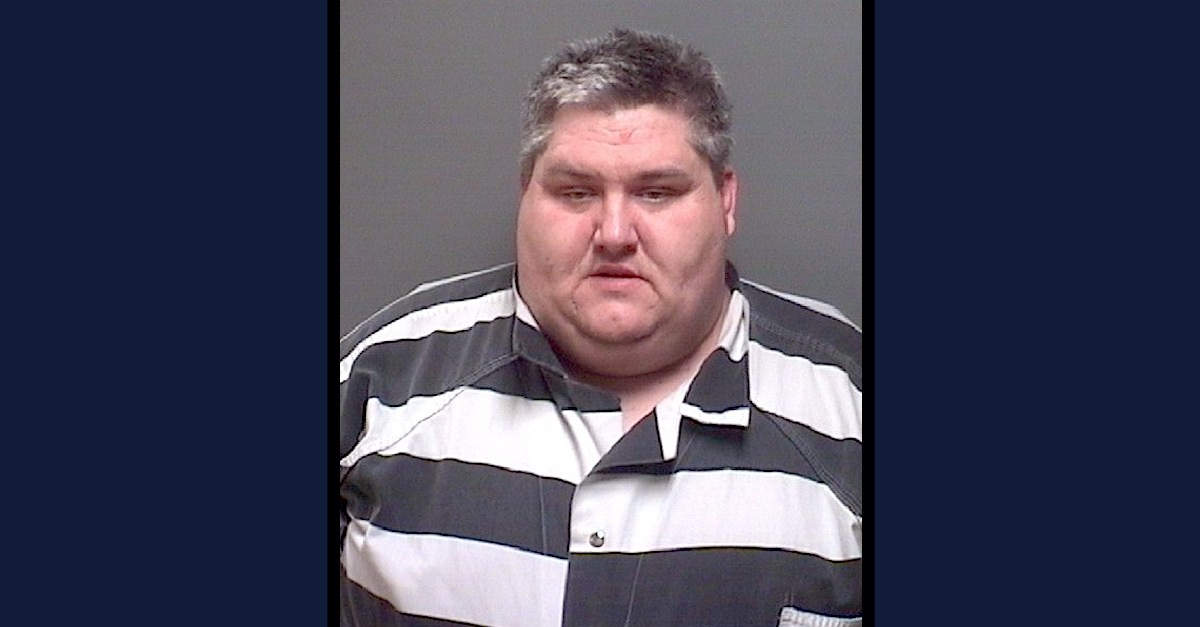 An Alabama man who asked women to tape and stream the sexual abuse of Filipino children as young as five will face the rest of his life in prison.

Benjamin WaltherThe 41-year-old was sentenced to 160 years in prison by a federal judge on Friday.

On October 5, 2021, a federal jury convicted Walter of four counts of manufacture and attempted manufacture of child pornography and one count each of receipt and distribution of child pornography. The evidence presented to the jury in court highlights the appalling international market for child sex crimes in the Philippines, solicited by and shipped to buyers in the United States and around the world.

Prosecutors say Walter used messenger and webcam apps to locate women in the Philippines who “sexually abuse their own children and relatives.”

“Walter’s inquiries to these women, which spanned approximately three years, included orders to arrange for the gang rape of young children and to otherwise harmfully sexually abuse several young children,” the Justice Department wrote in a press release.

Prosecutors say Walter paid for these videos, images and live webcam shows through money transfers of between $25 and $50 made through Moneygram, Western Union and other means.

“In addition to the live webcam shows, Walter also sent and received emails with senders attaching images and videos of young children engaging in sexual activity with adult men,” the Justice Department said.

The details of Walter’s case, while appalling, are far from unique.

North Carolina man Jacob Daylen Ross receive 55 years in prison last January for paying a Filipino woman to sexually abuse children via a live video stream. The development effectively amounted to a life sentence for the 47-year-old, in a case sparked by a whistleblower who told a sheriff’s office that Ross was involved in the online sexual exploitation of “numerous prepubescent children.”

The problem has not escaped US diplomats.

In 2020, the State Department’s Trafficking in Persons report found that child sex trafficking remains a “pervasive” problem in the Philippines.

“Law enforcement information indicates that the Philippines is one of the largest known sources of online child sexual exploitation, trafficking children individually and in groups in live webcasts for compensation remitted by individuals through a money transfer agency , most commonly sexually exploited in any other country, including the United States, Australia, Canada and the United Kingdom,” according to the State Department found. “The traffickers are often parents or close relatives operating in private homes or small cyber cafes, and many child victims, both girls and boys, are under the age of 12.”

In a particularly sensational case, investigators say they found a particularly gruesome video on the computer of the former reality TV star and conservative activist josh duggarwho was recently convicted of child pornography crimes.

Before his trial, during Duggar’s bail hearing, an investigator testified that authorities found an infamous video titled “Daisy’s Destruction” that showed the sexual abuse of an 18-month-old girl.

The creator of the video Peter Scullycalled “Worst pedophile in the world‘ and convicted of human trafficking, is an Australian now serving a life sentence in the Philippines, where he lived and abused his victims.

Pelosi has words for GOP lawmakers who berated Biden during SOTU

Frank Atwood executed for the murder of Vicki Lynne Hoskinson