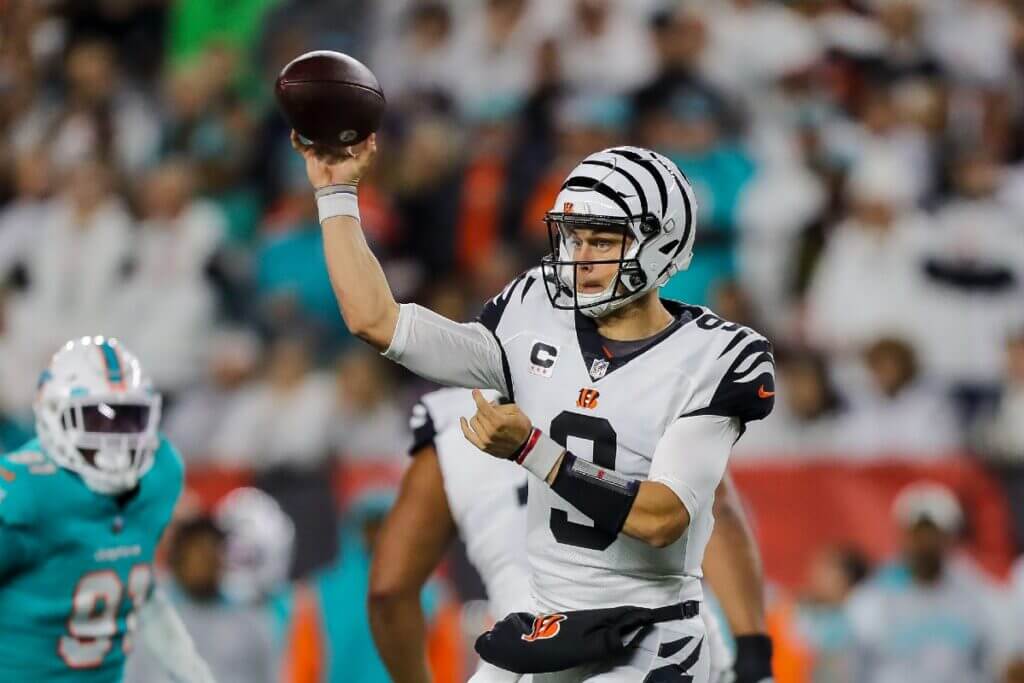 The Cincinnati Bengals improved to 2-2 in the season after beating Miami 27-15 on Thursday night.

The story of the night came in the second quarter, however, when Dolphins quarterback Tua Tagovailoa was taken off the field on a stretcher after being thrown onto the turf by Bengals defenseman Josh Tupou.

Tagovailoa suffered neck and head injuries, according to the team, and was ruled out of the game. The Dolphins said he was taken to a local hospital for further evaluation and was conscious with movement in all of his extremities. According to the show, Tagovailoa is expected to be released from the hospital Thursday night and travel back to Miami with the team.

When does the March madness start? (Bracket release date, reputation and more)