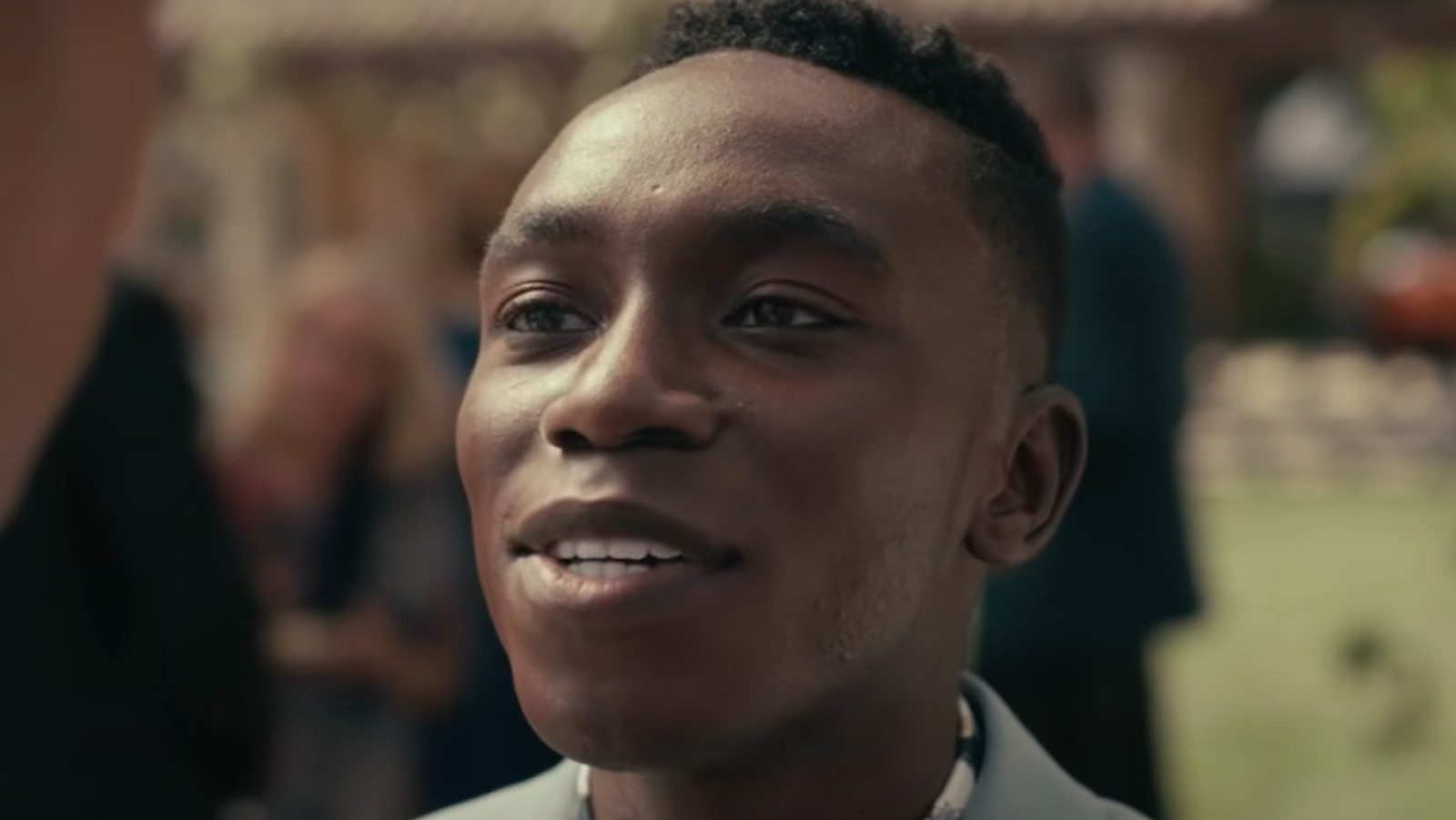 I love the fact that you’re all playing new versions of these iconic characters. Did you refer to “The Fresh Prince of Bel-Air” or consult Will Smith or any of the original cast members as you were developing each of your characters?

Olly Sholotan: Funny, I remember when I got my first audition, in a huge bold letter it was, “Don’t copy any of the originals.” In trying to reproduce any of these performances, we are coming from a place of imitation rather than truth and honesty. When you use a stunning, amazing script [executive producers] TJ [Brady] and Rasheed [Newson] and Morgan [Cooper] gave us and you do it from a place of truth, authenticity is given. The veins of those characters are in the story that I don’t…

Coco Jones: I definitely don’t get that cheeky memo.

Jones: I was definitely inspired a lot during my audition with OG Hilary. When I talked to Morgan and he said, “No, we want you to just be yourself, confident, driven,” I started to realize why Hilary is who she is. She comes from money. She lives this high life, but she’s really trying to make a living on her own. It was a big separation that I didn’t put together when I auditioned.

Sholotan: Also, we weren’t alive when the original aired. [Laughs]

Save £30 on Lego Millennium Falcon on Amazon

NBA 2022 3-Point Contest live stream: How to watch it online