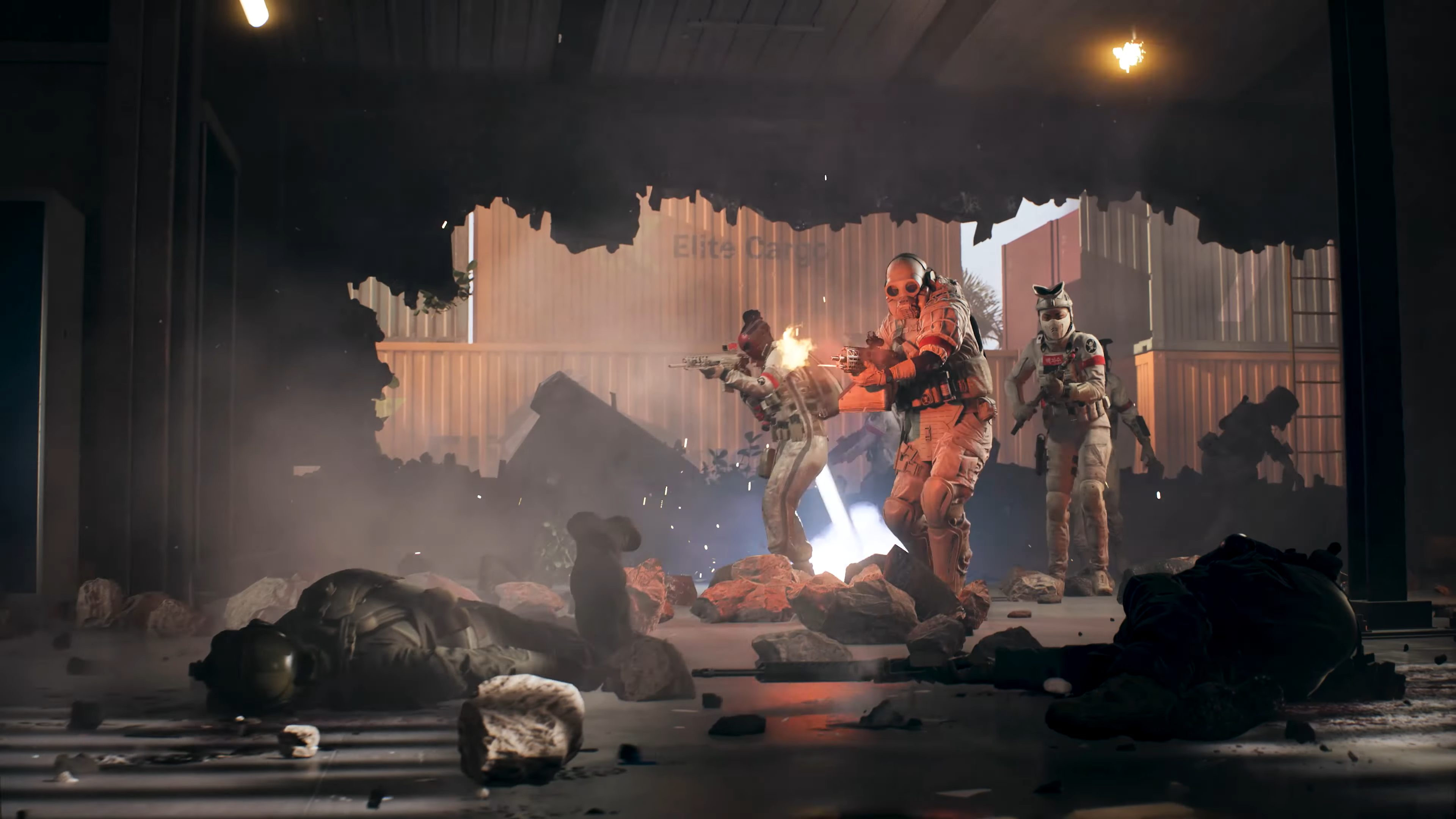 When EA released Battlefield 2042 nearly 11 months ago, one of its key selling points was the promise of a live-service Battlefield game brimming with a constant stream of content updates.

In fact, the live service model was intended to be used as a replacement for the traditional story campaign, where in-game events would fill the lore of the new climate-change-hit world.

But all of that was postponed due to the game’s poor state at launch. Now, almost a year after launch and two seasons later, we finally have our first in-season event and a new game mode.

We don’t know much about The Liquidators Event based on the 60-second trailer, but we did see the announcement of the new game mode called Tactical Conquest, which is said to be more infantry-centric.

The Liquidator event takes place between October 11th and 25th.

https://www.eurogamer.net/battlefield-2042-finally-gets-its-first-live-service-event-the-liquidators Battlefield 2042 is finally getting its first live service event, The Liquidators

The Week In Games: Take us to the future

The biggest news from the Call of Duty Next Showcase