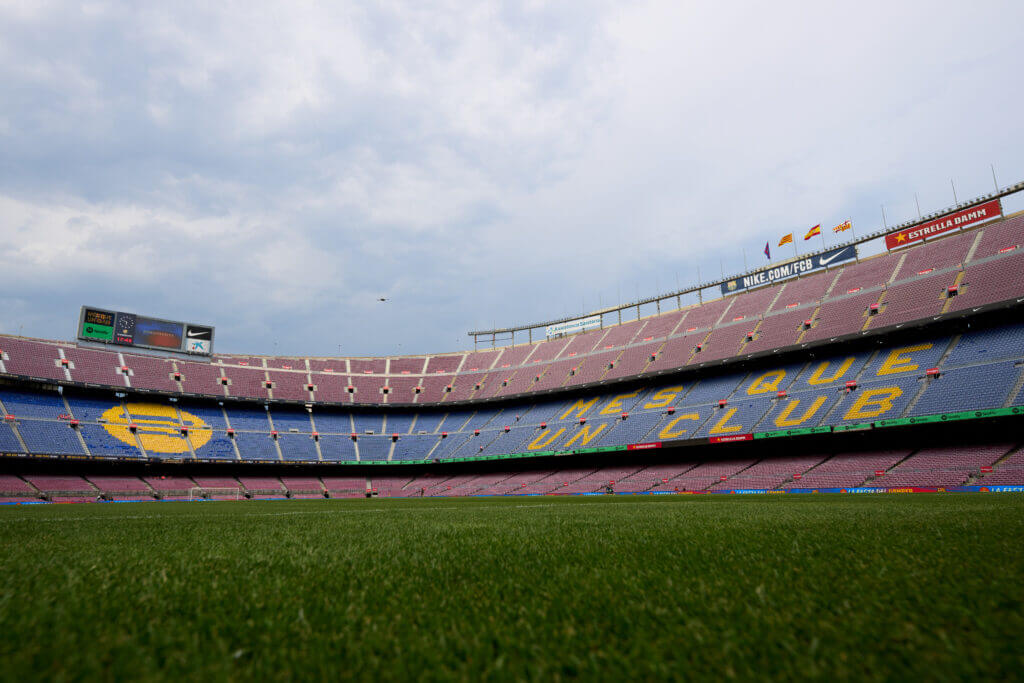 Barcelona made a profit of 98 million euros (85 million pounds) in the last financial year thanks to the activation of their first economic leverage.

The Camp Nou club have publicly struggled financially over the past 18 months as they had to allow Lionel Messi to leave in order to meet La Liga salary caps. They then sold a number of segments of the club business so they could register their summer signings.

However, on Thursday they announced positive results.

https://theathletic.com/3664242/2022/10/06/barcelona-profit-explained/?source=rss Barcelona made a profit of €98m last year after activating economic leverage

Max Scherzer “Expected to make his decision” before lockdown