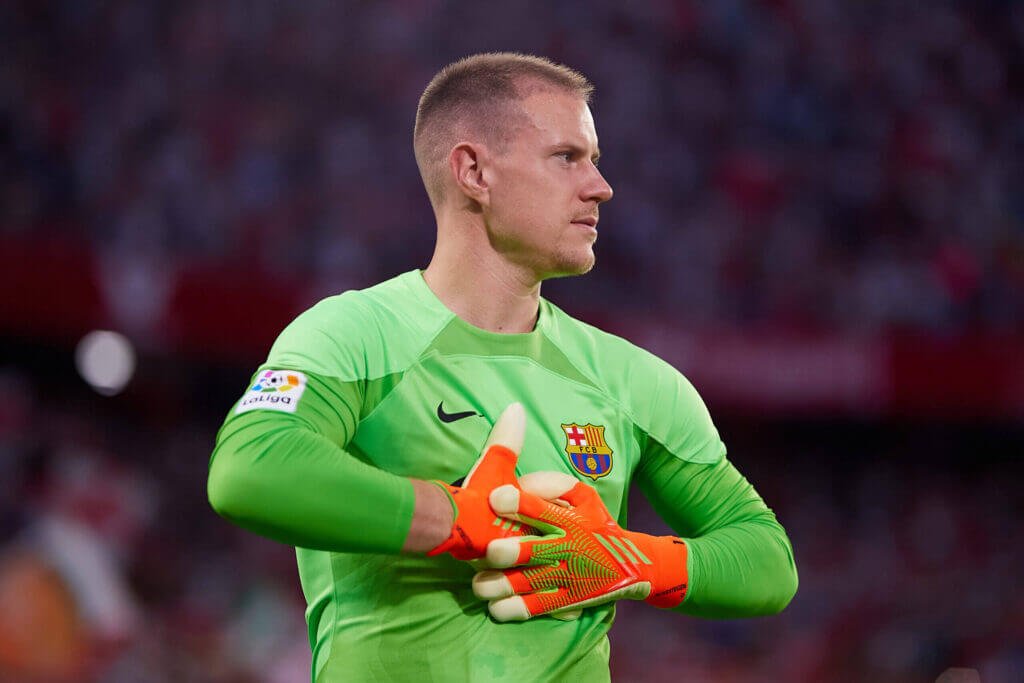 During Barcelona’s 1-0 win at Real Mallorca on Saturday night, Barcelona goalkeeper Marc-Andre ter Stegen went 500 minutes without conceding in La Liga, the German’s best run of eight and a half seasons at the Camp Nou.

Barca kept a clean sheet again, meaning Robert Lewandowski’s superb early goal was enough for all three points, helping them end the weekend at the top of La Liga.

While Lewandowski and fellow attackers Ousmane Dembele and Raphinha have started the season well, Barca’s defensive stats so far in La Liga are amazing. In their first seven domestic games, they conceded the only league goal in the second week against then-Real Sociedad and now Newcastle United striker Alexander Isak.

This appears to be a direct result of the club highlighting their defense as something that needs improvement for this season. They added four defenders in last summer’s transfer window: Jules Kounde, Andreas Christensen, Marcos Alonso and Hector Bellerin. A more intense pre-season than in previous years has left Barca’s players fitter than before and there is less forgiveness, both in training and during matches.

Xavi has regularly spoken out in public about how he would like his side to play an intense, high-pressing style aimed at ensuring they play as far away from Ter Stegen’s goal as possible for most of the game.

“We’ve been working on our defence,” Xavi said in early September. “We’re very focused on avoiding counterattacks and playing high on the pitch.

https://theathletic.com/3652342/2022/10/04/barcelona-defence-ter-stegen/?source=rss Barcelona defence: One goal despite personnel changes and a revamped Ter Stegen