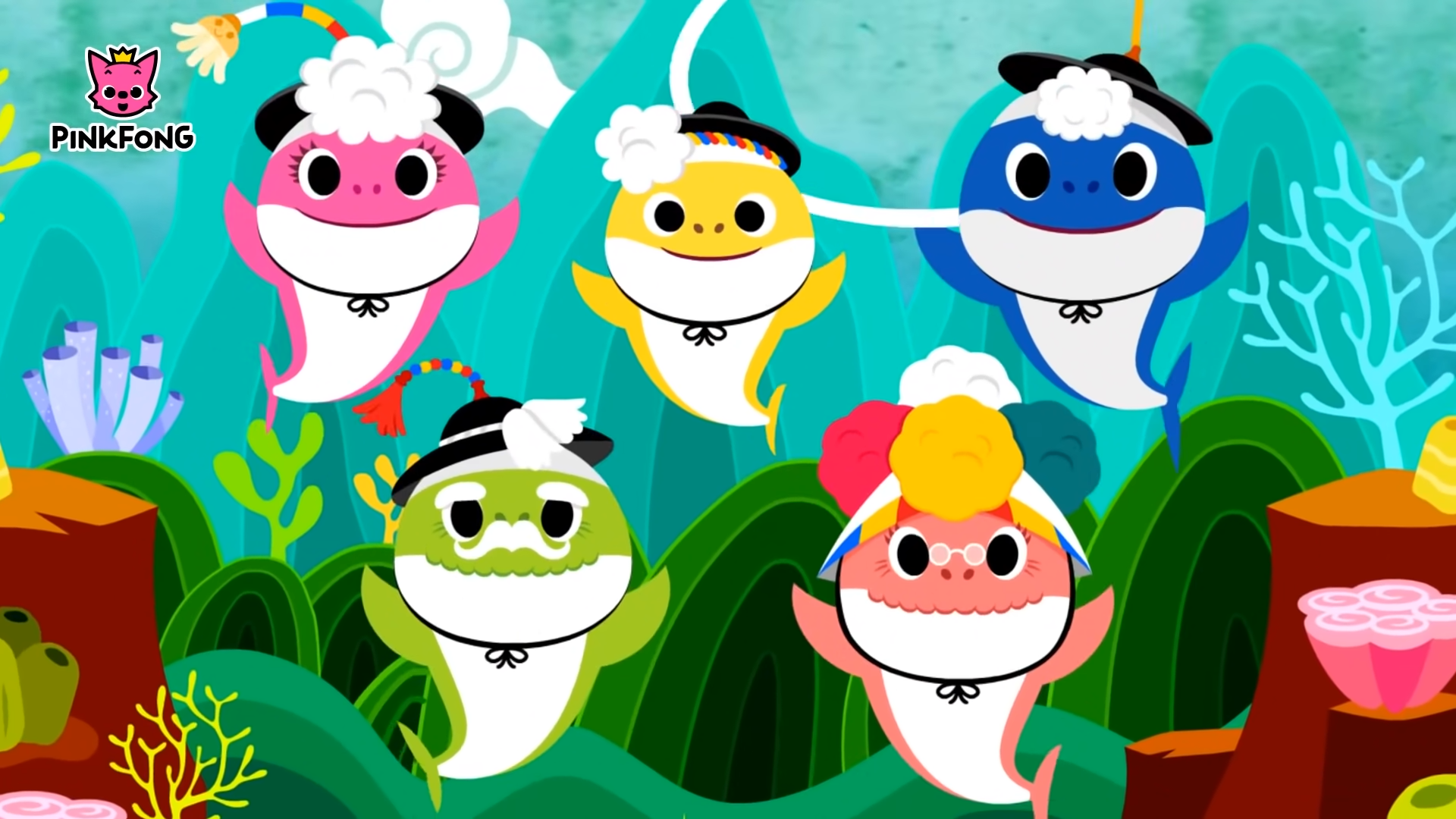 It’s a bit grim, but you read the headline right.

Baby Shark, the children’s song that went viral a few years ago thanks to South Korean educational entertainment company Pinkfong, is getting an “open-world adaptation.”

The game will be a collaboration between Baby Shark Games, a subsidiary of Pinkfong, and Retro Future, a developer specializing in pixel games.

Announced with the working title Baby Shark Universe, the game will allow players to “create their own content or enjoy content created by other players” by leveraging Web3 and an “open-world ecosystem.”

There are many catchphrases in this PR release: “The game differs from other existing Web3 games by providing gameplay guidance through dynamic stories and adventures and communities through different virtual lands, the digital spaces where players create their own content and be able to develop stories strengthens. ”

That sounds like metaverse and blockchain. In addition to creating their own content, players can also “choose their characters’ professions while creating and consuming items through economic activities,” so fear not! The game will apparently also have its own marketplace!

From the description, Pinkfong aims to make this similar to Roblox. And much like Roblox, Baby Shark’s target audience is kids. Roblox has been accused of having insufficient safety precautions for children on its platform, which Baby Shark Universe will also have to struggle with.

Baby Shark Web3 game is currently under development for mobile and PC. Pinkfong hopes to launch an open beta in 2023.

Where can I find Delibird in Pokemon Scarlet and Violet?