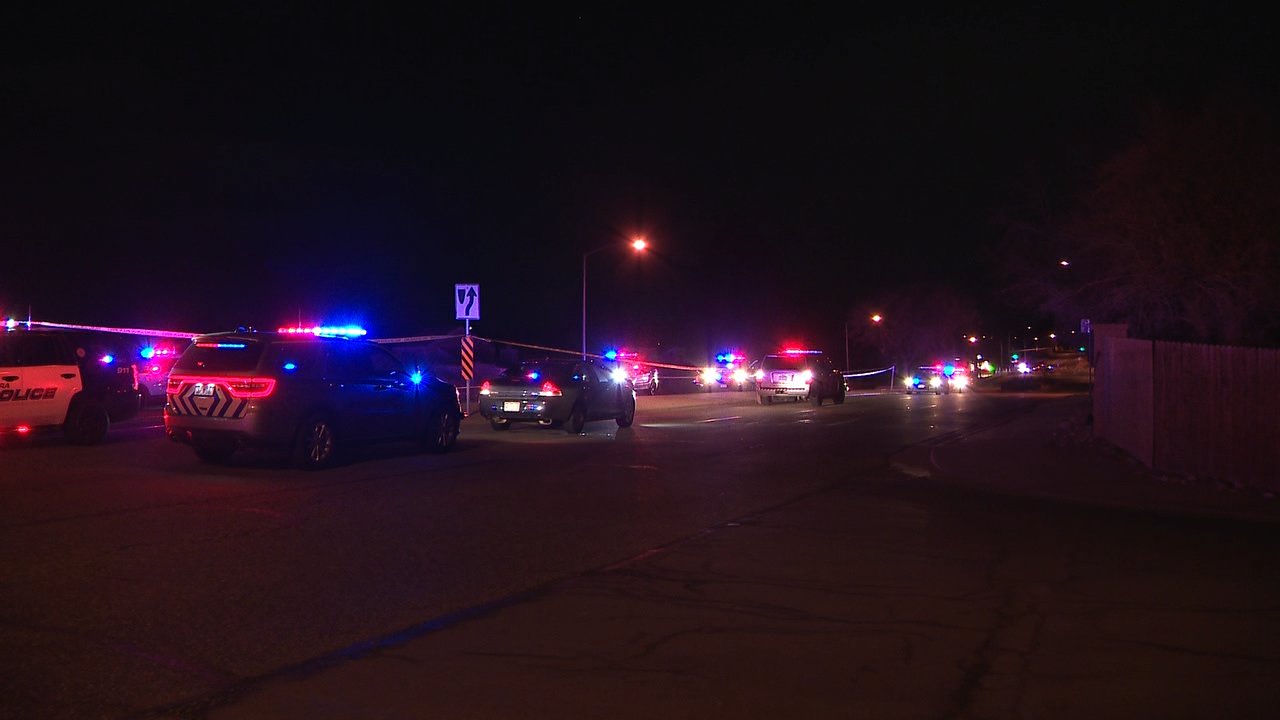 The crash happened around 11:25 p.m. Monday at South Nucla Street and East Quincy Avenue. Authorities said the man who was attacked died at the scene.

The Colorado State Patrol is investigating the collision.

Quincy was closed between Memphis Street and Buckley Street for several hours overnight but appears to have reopened.

No other details have been released about the accident. This story will be updated.