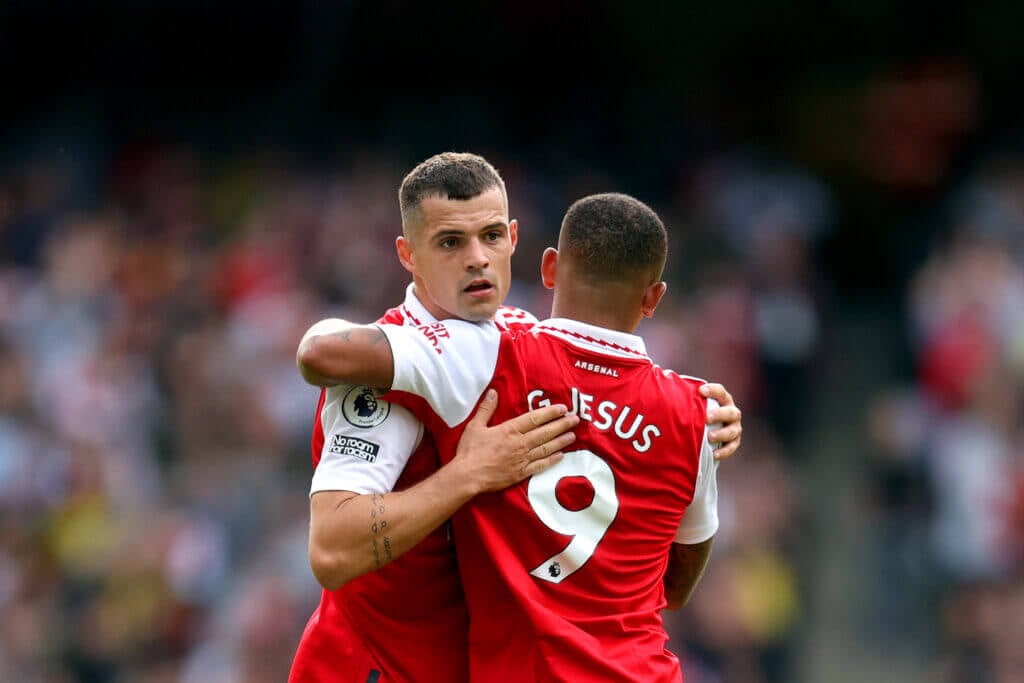 Arsenal continued their excellent start to the season with a convincing win over rivals Tottenham.

Thomas Partey opened the scoring in the 20th minute before Harry Kane equalized from the penalty spot in the 38th minute. Kane’s goal was his 14th in a north London derby, seven of which were penalties.

Gabriel Jesus put Arsenal back in front and pounced on a mistake by Hugo Lloris. Emerson Royal was then sent off for an unnecessary red card before Granit Xhaka drove home Arsenal’s third.

Xhaka’s goal may have come after the game was changed by the red card and owed much to the unfortunate Tottenham defence, but it felt like one of those moments that football regularly delivers – redemption is too strong a word, but he’s definitely a revived career

Xhaka’s abilities have always been well established. His value lies in his left foot and his ability to cut lines with his pass and occasionally find the net from distance.

Sean Clifford prepares to return to fight Sparta – The Athletic