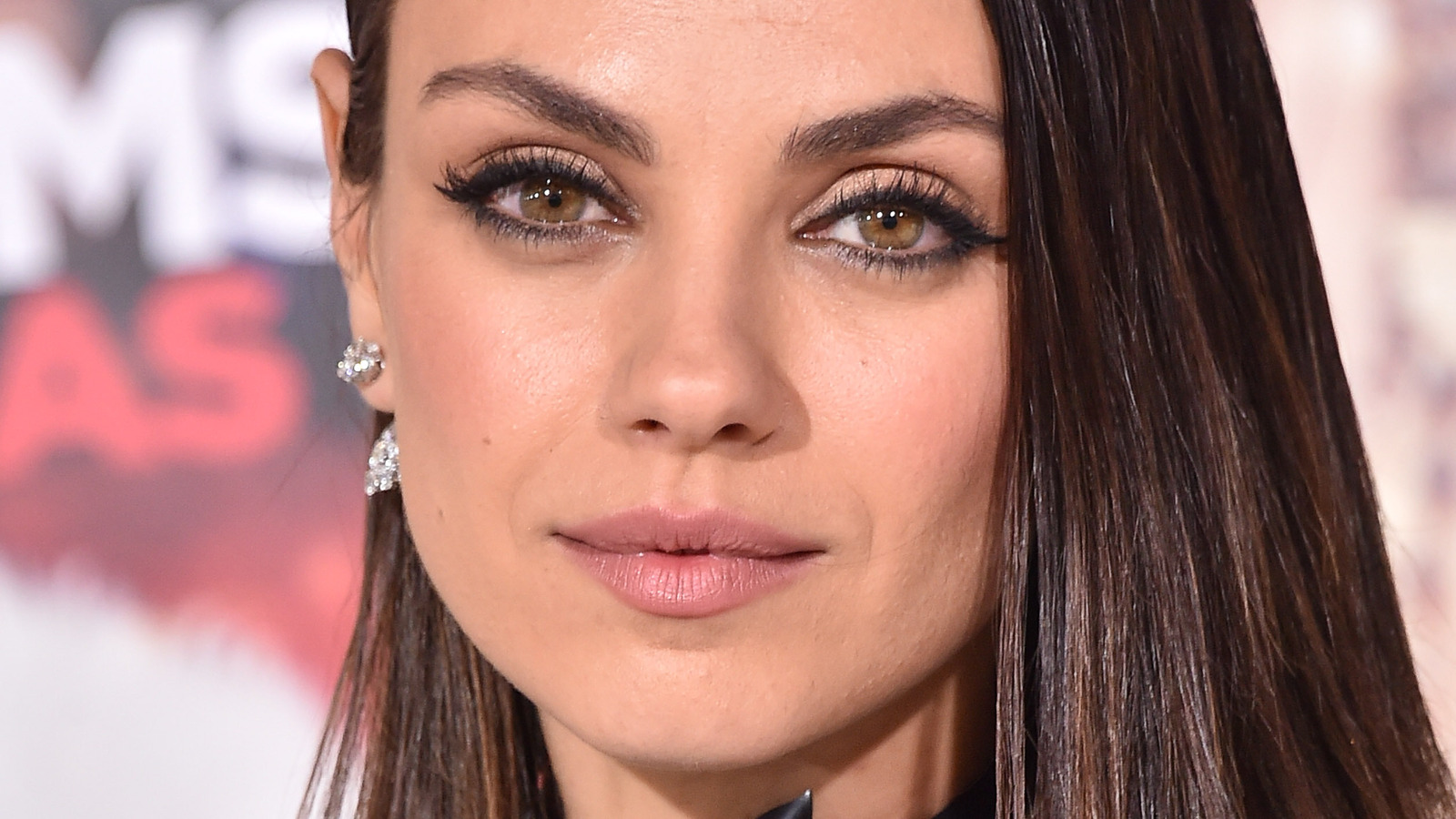 In 2020, Laura Prepon opened up to Entertainment Tonight about how she dealt with the challenges of being a working mom in Hollywood. Specifically, she mentioned that Mila Kunis gave her some of the best advice on dealing with “mother guilt” when she got back to work.

“When Mila started working again it was really hard. Whenever she said she was going to work, she would do it positively,” Prepon told Deidre Behar. “She would say, ‘Mom has to go to work,’ instead of ‘Mom has to go to work, that sucks.'” Prepon also said that Kunis’ advice made its way into her memoir: “You and me, as moms: On raw and honest guide to motherhood.”

In other words, it sounds like Prepon and Kunis have not only stayed in touch since “That ’70s Show” ended, but have been close enough to share parenting advice. That’s pretty close, honestly. It also means the two will be happy to see each other again when they meet on the set of That ’90s Show (via Variety).

https://www.looper.com/1019459/are-mila-kunis-and-laura-prepon-from-that-70s-show-friends-in-real-life/ Are Mila Kunis and Laura Prepon from this ’70s series real-life friends?

Fox Entertainment CEO Tells Mipcom Crowd ‘We Have Our Checkbooks’

Beetlejuice is slated for a Broadway release in January