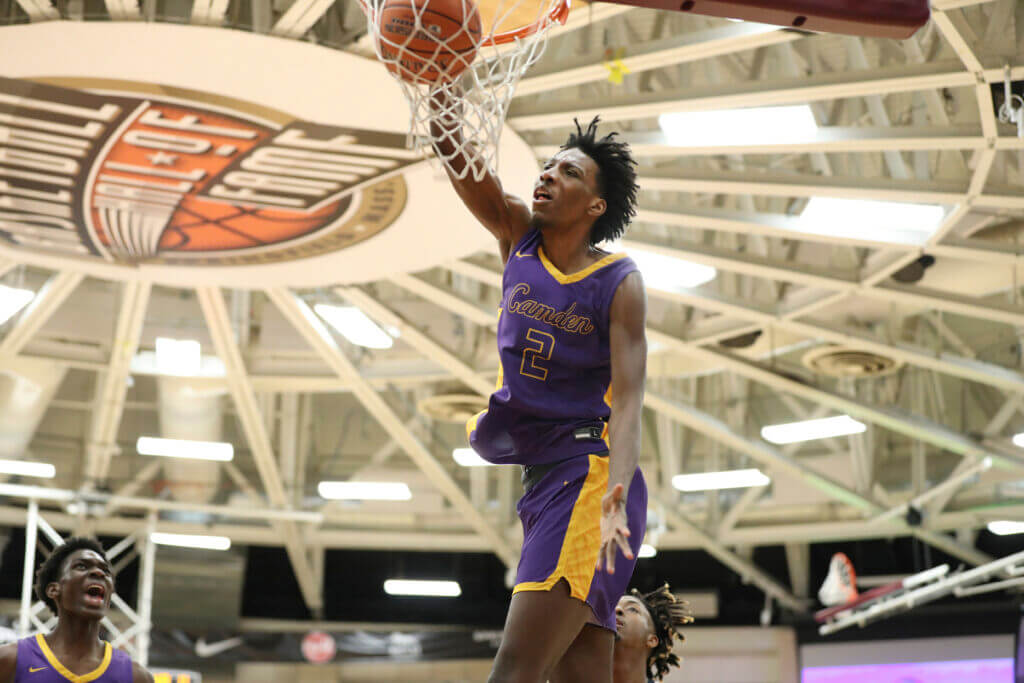 We now pause all football talks to discuss Kentucky‘s other program you may have heard of. It’s time to empty the basketball mailbag.

Any information on a timeline for DJ Wagner, Aaron Bradshaw and Ron Holland? And are there any other 23 recruits on the table? – Zach B, David W, Seth F, John W, John P, Adam C, Devin S

Some very good news for Kentucky on that front: Wagner and Bradshaw, who have both been there before, will return together on October 14th to take part in Big Blue Madness. They are joined by two dedicated Cats, Justin Edwards and Reed Shepherd. Even more notably, neither of them are currently planning to visit Louisville, which has long been considered Britain’s top competition for both players. There’s no set timeline for Wagner’s signing just yet, but Bradshaw has set his announcement date for Nov. 16, the last day of college basketball’s early signing phase.

From the 247Sports Composite, Kentucky already has signings of No. 2 Edwards, No. 9 Robert Dillingham and No. 29 Sheppard. The early signing phase begins Nov. 9, and the Cats are still heavily engaged with No. 1 Wagner, No. 6 Bradshaw and No. 10 Ron Holland. John Caliparis’ first stop in the final stages of live recruiting was New Jersey to see teammates Wagner and Bradshaw. He then flew to Texas to meet up with Holland, which is interesting because many believe Arkansas will be tough to beat there. Obviously, Calipari isn’t conceding and there’s at least a chance he can.

https://theathletic.com/3641572/2022/09/29/kentucky-basketball-mailbag-wagner-bradshaw/?source=rss Are Aaron Bradshaw and DJ Wagner out and about in Kentucky? Wildcats Basketball Mailbag

Aaron Judge is the good part of the Yankees

Trevor Zegras is finding his groove with Anaheim

From ‘Batgirl’ Fallout to Superman Reboot, what awaits the next DC Chief