NS Los Angeles Lakers beat Detroit Pistons Sunday, but victory is not the title of the game.

In the third quarter, LeBron James and Pistons center Isaiah Stewart There was a fight that turned bloody. It boiled over and was attended by players and staff on both sides trying to calm Stewart, who attempted to lunge at LeBron several times after James’ left elbow touched Stewart in an outfield. .

Anthony Davis, who was in court during the situation, explained what happened.

“Everybody in the league knows LeBron isn’t a dirty guy,” Davis said after the win. “In fact, when he found out he hit me, right after he did, he looked back at him like, ‘Oh, that sucks. I didn’t try to do that. ‘”

Davis continued about how no one on the team would let Stewart lunge at James the way Stewart had tried.

“I don’t know what he’s trying to do,” Davis said. “But I know no one on our team, 1 to 15, is going through that. We will protect our brother. I’ve never, in 10 years, seen a player try to do that as long as I’m playing… It’s unbelievable.

“You have a cut on your eye, like a coincidence. It’s not intentional. We will not allow him to keep charging our brother like that. I don’t know what he’s trying to do, but we won’t allow it.”

Davis, who finished the game with 30 points, 10 rebounds, six assists, five blocks and four steals, added on how the Lakers continued the game in a win-win mood for LeBron.

The Lakers eventually came back to win in the final minutes thanks to a Davis performance and Russell Westbrook’s takeover. 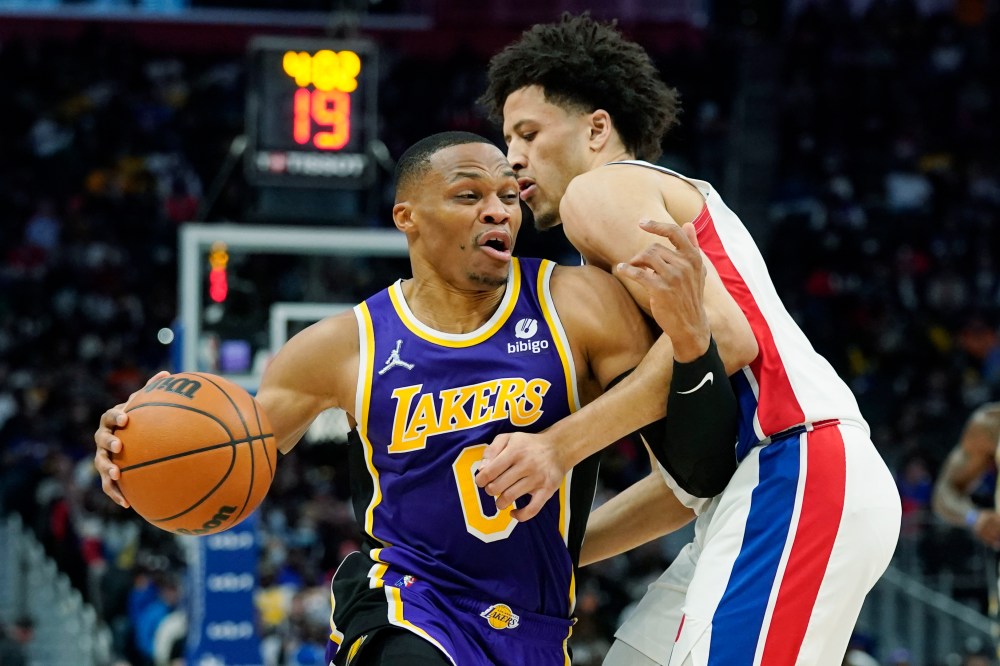