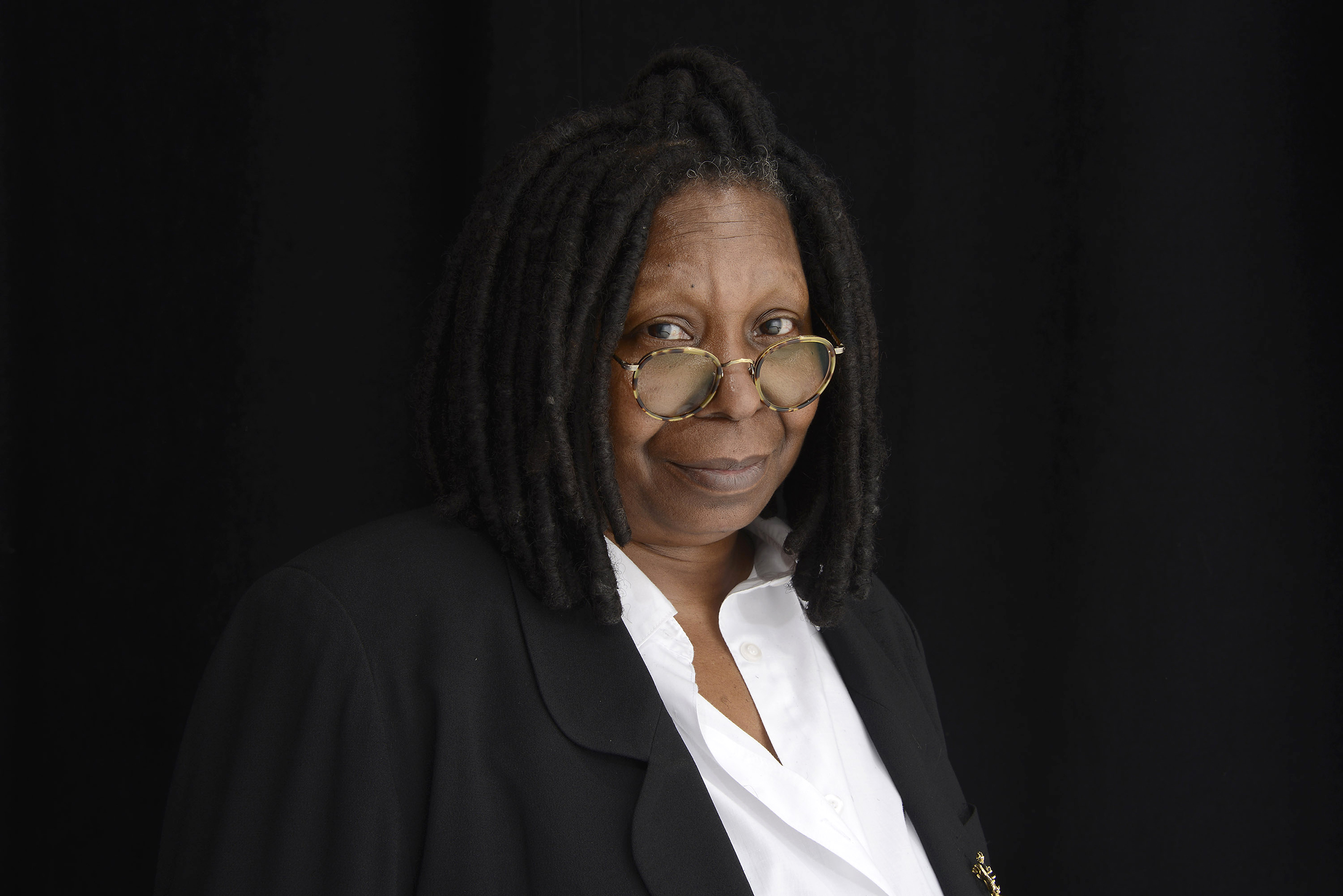 ABC News has suspended “The View” host Whoopi Goldberg for two weeks after she said the Holocaust was unrelated to race, the network said Tuesday.

“While Whoopi has apologized, I have asked her to take time to think and learn about the impact of her comments,” Godwin said. “The entire ABC News organization is in solidarity with our colleagues, friends, family and Jewish community.”

Goldberg comment on Monday morning while the council discussed Tennessee school board’s ban on “Maus,” a graphic novel about the Nazi death camps.

“It’s about the Holocaust, which killed six million people, but doesn’t that bother you?” she speaks. “If you’re going to do this, then be honest about it. Because the Holocaust isn’t about race. No, it’s not about race.”

Another host, Joy Behar, replied that the Nazis depicted Jews as a different race.

“But it’s not about race,” Goldberg said. “It’s not. It’s about the human inhumanity towards other people.”

She apologized a few hours later.

“On today’s show, I said the Holocaust ‘is not about race, it’s about the inhumanity of man to man,'” she said. “I should have said it was about both. As Jonathan Greenblatt from the Anti-Defamation League shared,” The Holocaust is about the systematic extermination of the Jews by the Nazis, whom they claimed. is an inferior race. “I’m fixing it.”

https://www.nbcnews.com/news/us-news/abc-suspends-view-host-whoopi-goldberg-saying-holocaust-not-race-rcna14501 ABC suspends ‘The View’ host Whoopi Goldberg for saying Holocaust ‘has nothing to do with race’

A Prayer for the Theater of the French Republic Review: Drama Tour de Force

Will.i.am Shares Shocking Statements About Tupac and Biggie’s Music and Songs Speaking of the ‘Projects’