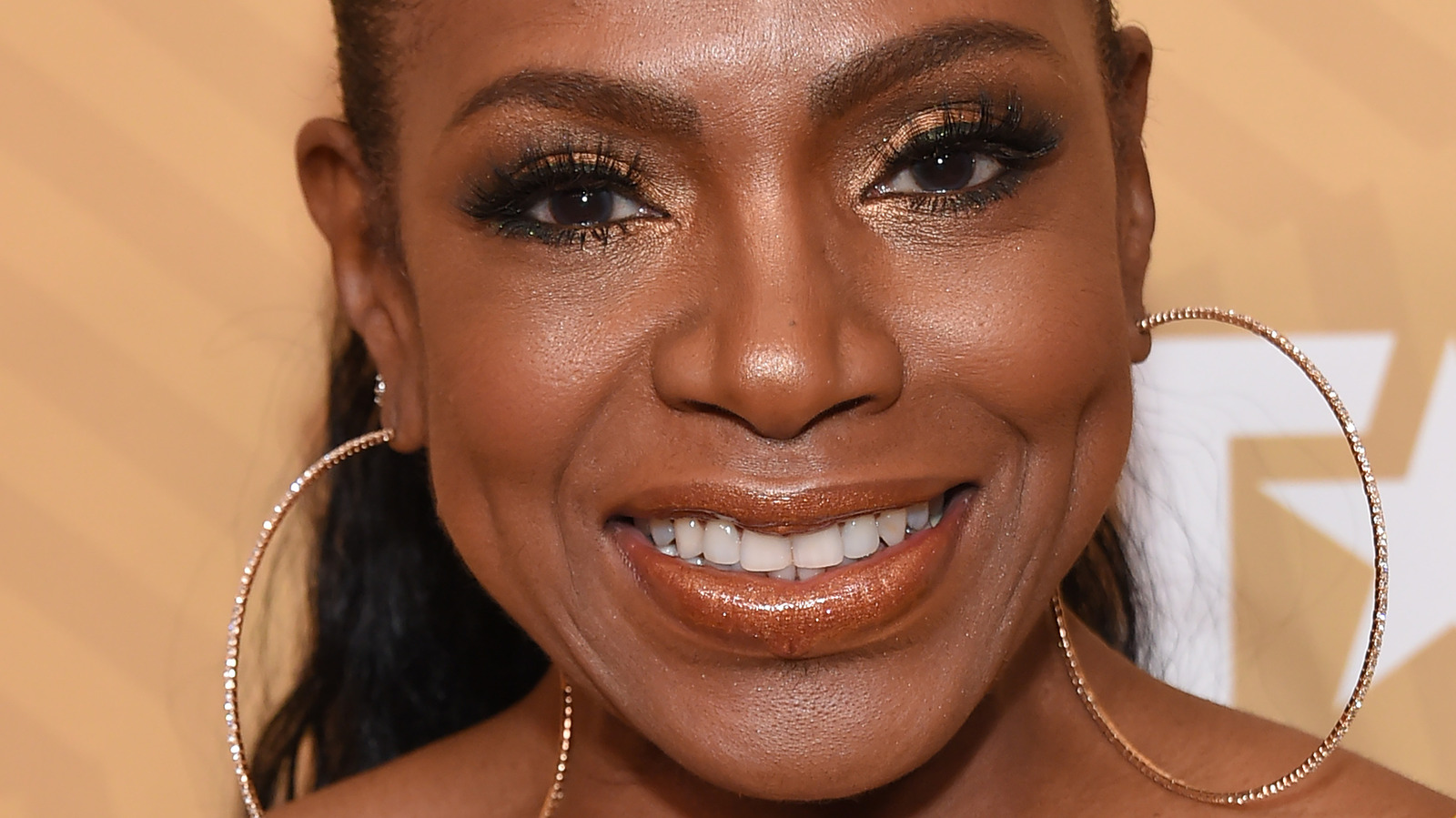 The second episode of the second season of Abbott Elementary is already one for the history books thanks to her hilarious cold open. The episode begins with Abbott’s favorite teachers in the break room discussing who should replace Tom Holland as Spider-Man. Principal Ava (Janelle James) says the next web head should be Black. Ms. Barbara (Sheryl Lee Ralph) agrees with Ava and recommends Brian Austin Green as the viable Black Spider-Man. Green isn’t black, of course, as explained by Janine (Quinta Brunson), who reveals that Barbara has a penchant for confusing black actors with white ones. In the case of Beverly Hills, 90210 actor Brian Austin Green, Barbara is referring to Brian Tyree Henry, who recently appeared in Marvel Studios’ Eternals.

Abbott Elementary’s cold opening continues by highlighting various instances of Barbara’s confusion, including her hilarious mistaking of “Manchester by the Sea” actress Michelle Williams for “Destiny’s Child” alumnus Michelle Williams. As expected, the Cold Open had social media in its grip. “This week’s cold opening of #AbbottElementary made me die, Barbara icon. Honestly give Sheryl Lee Ralph another Emmy,” wrote one Twitter user @abnormallyadam. Many users including @ungodlywests, hinted that the scene already cemented Ralph’s second Emmy win. The fanfare continued on the Abbott Elementary subreddit, with user u/foxfire calling the entire gag cute and saying their confusion was “so-Barbara thing.” At the request of the officer Abbott Elementary Twitter account. What was her favorite mix-up, fans like @justwrite115 couldn’t get over how Barbara mistook “Black Panther” star Michael B. Jordan for “Back to the Future” star Michael J. Fox.

‘911’: Oliver Stark on Buck in premiere when he goes to the wedding of Tarlos