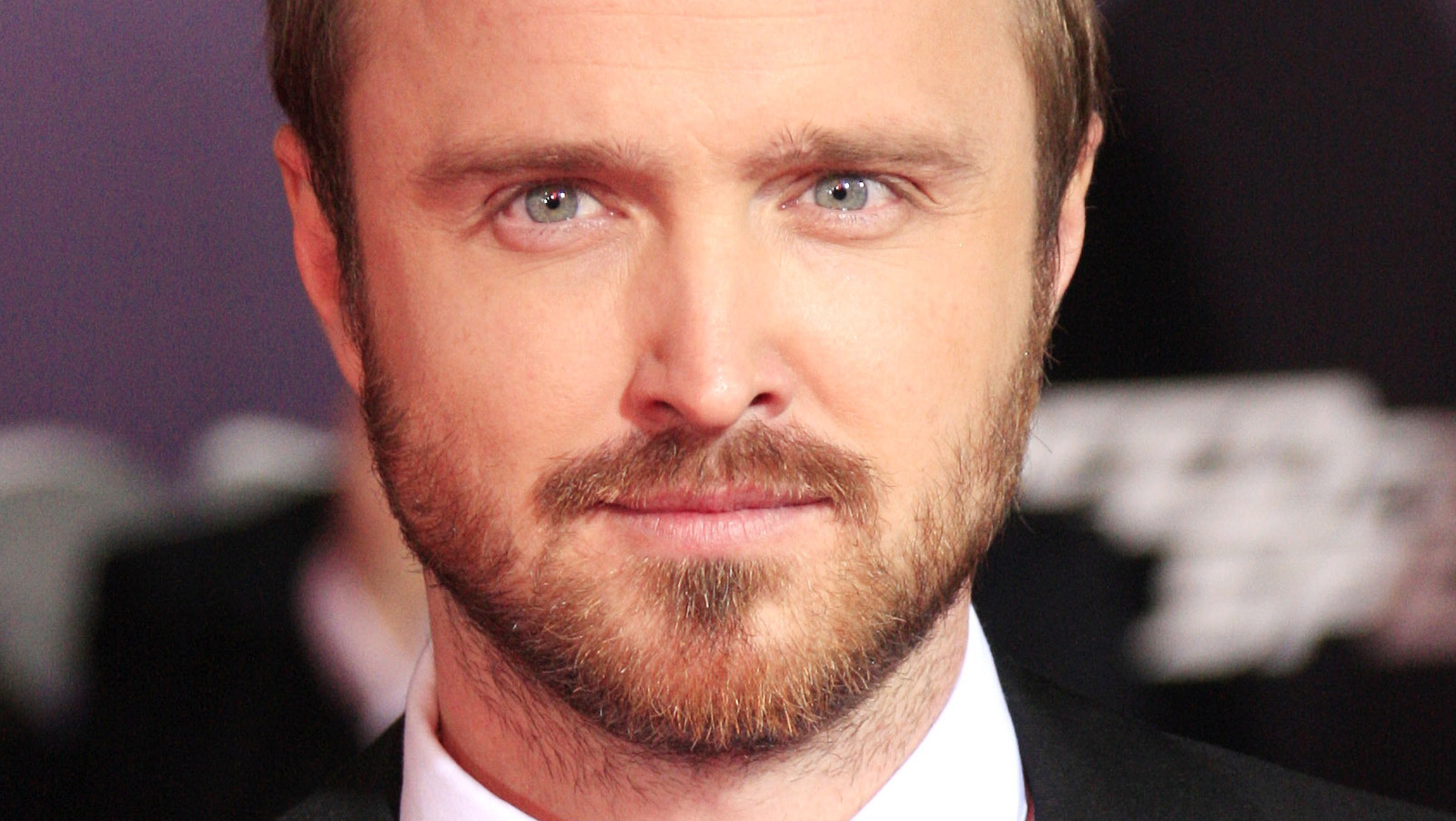 Jesse Pinkman has a lot of verbal quirks on Breaking Bad. In particular, he is known for the number of times he says “b***h” throughout the series. Whether or not that quirk ever grew old for fans, it certainly grew old for Aaron Paul after five seasons of playing Jesse. On Reddit “Ask Me Anything,” u/akdigitalism asked Paul if he was tired of saying “b***h” all the time, and the actor who hosts the AMA under the username u/theaaronpaul simply replied with a “Yes.”

According to the Lad Bible, Jesse only says “b***h” a total of fifty-four times in the entire series. That might not sound like much, but considering there are sixty-two episodes, he says it almost once per episode on average, which is still a bit of an exaggeration. Interestingly, Paul doesn’t seem to have complained about how many times he had to say “Yo” as Jesse, despite saying it almost 500 times. Perhaps this feels like a more natural word to casually slip into conversation at seemingly random points, as Jesse does with both “b***h” and “yo.”

https://www.looper.com/1017732/aaron-paul-got-sick-and-tired-of-doing-this-on-breaking-bad/ Aaron Paul got sick and tired of doing this at Breaking Bad

Margot Robbie didn’t feel like ‘a good actress’ until ‘I, Tonya’