Francesco “Frank” Caprio is an American lawyer, politician, and current acting chief community judge in Providence, Rhode Island. He is also a past Chairman of the Rhode Island Board of Governors.

Judge Caprio has become a household name in the United States thanks to a television and YouTube show called Caught in Providence. The show went viral on Youtube thanks to Judge Caprio’s compassionate approach to justice.

The show films real people coming to Judge Caprio’s court to have their cases heard. He is known for his lovable dealings with these people who are obviously nervous about being on trial. 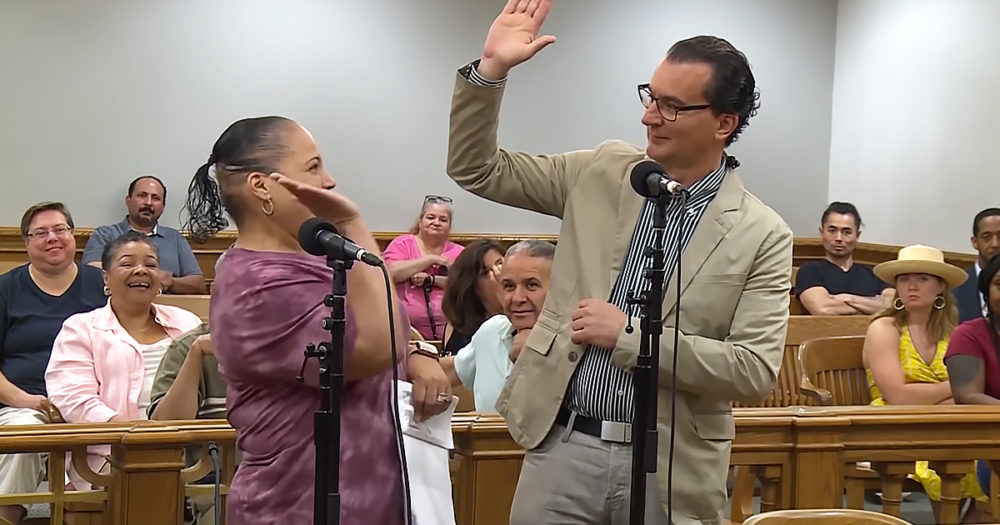 He clearly has a way with people and helps them relax in an otherwise tense situation. In this episode he hears the case of a woman named Gloria Sanchez.

She was pulled over for running a red light and initially agreed to a guilty verdict. At this point, Judge Caprio asks if anyone would like to be her attorney, and two people in the stands volunteer.

After some hilarious back-and-forth with these two people, Judge Caprio hires a “real” attorney who happens to be his son David. David is quick to point out that Gloria is not guilty by some obscure law that should be more obvious.

Caught in Providence is famous for this kind of compassionate interaction between judges, attorneys and citizens. This episode got over half a million views.

If you liked this, share it with a friend.

How to complete the Throwback Marquee Matchups in FIFA 22 (June 24th)? » FirstSportz