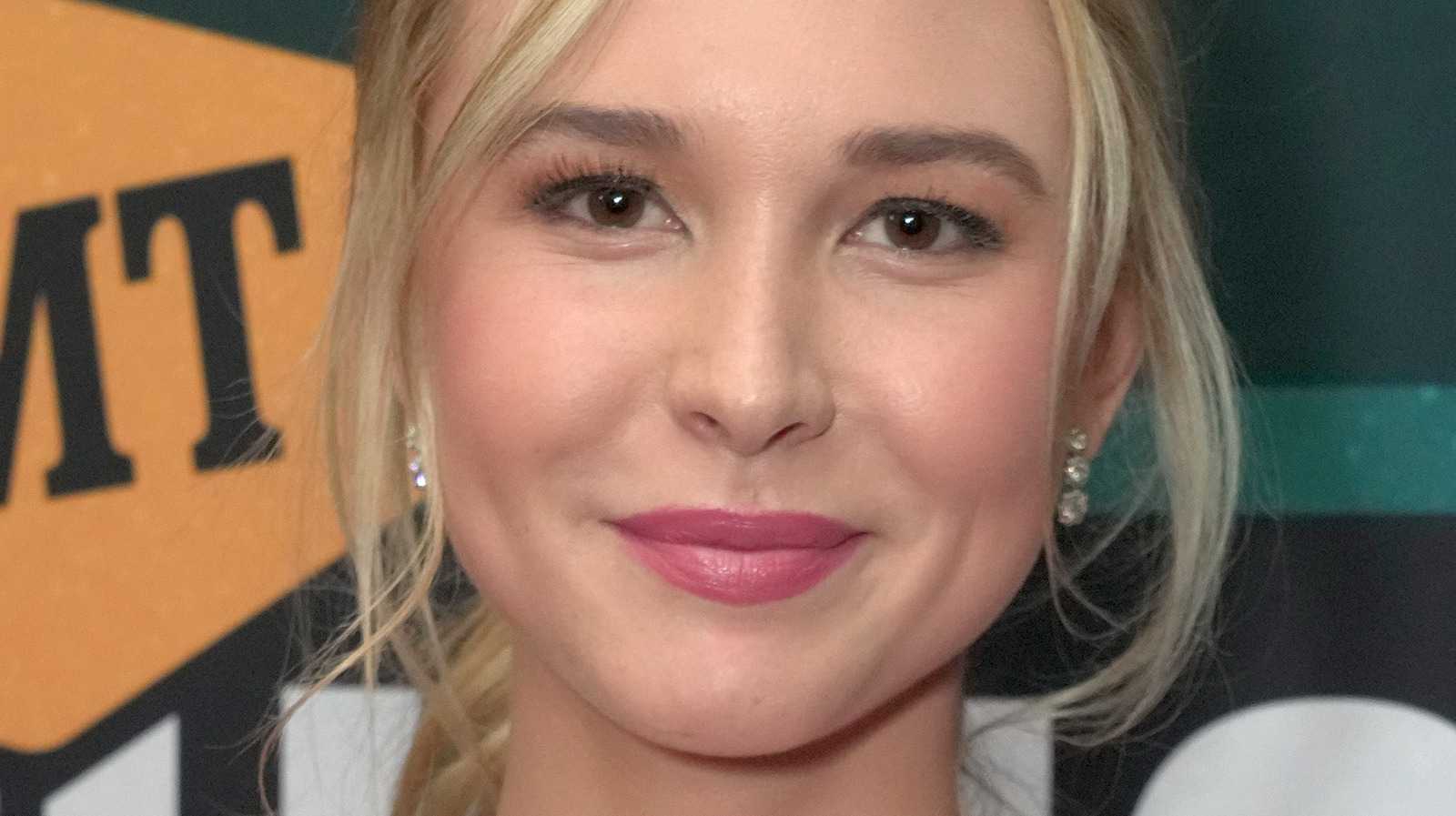 During an interview with ExtraTV on YouTube, Isabel May was asked if Faith Hill and Tim McGraw (who played her parents on the show) acted like strict parents on set, and May responded with an interesting anecdote about McGraw’s strict attitude behind the scenes.

“Yeah, he was a little bit… he was a little bit on my butt, about stuff,” May explained. “I gave him a dirty eye every now and then… it was definitely almost like a real father-daughter relationship in a fun way.” .” While it’s certainly quite funny to know that this father-daughter relationship, so crucial to “1883,” actually parallels the real-life relationship between the actors themselves, it’s somewhat surprising to learn that Tim McGraw had a stricter behind-the-scenes presence than might appear.

In contrast, May expressed her overwhelming love for Faith Hill and said her on-screen mother “treats everyone like gold” — a complete departure from Margaret Dutton’s patently stern attitude. In any case, it’s interesting to learn that the Dutton family dynamic that was so central to “1883” continued behind the scenes as well.

IFFI: Partners with UNICEF to put children’s issues in the spotlight