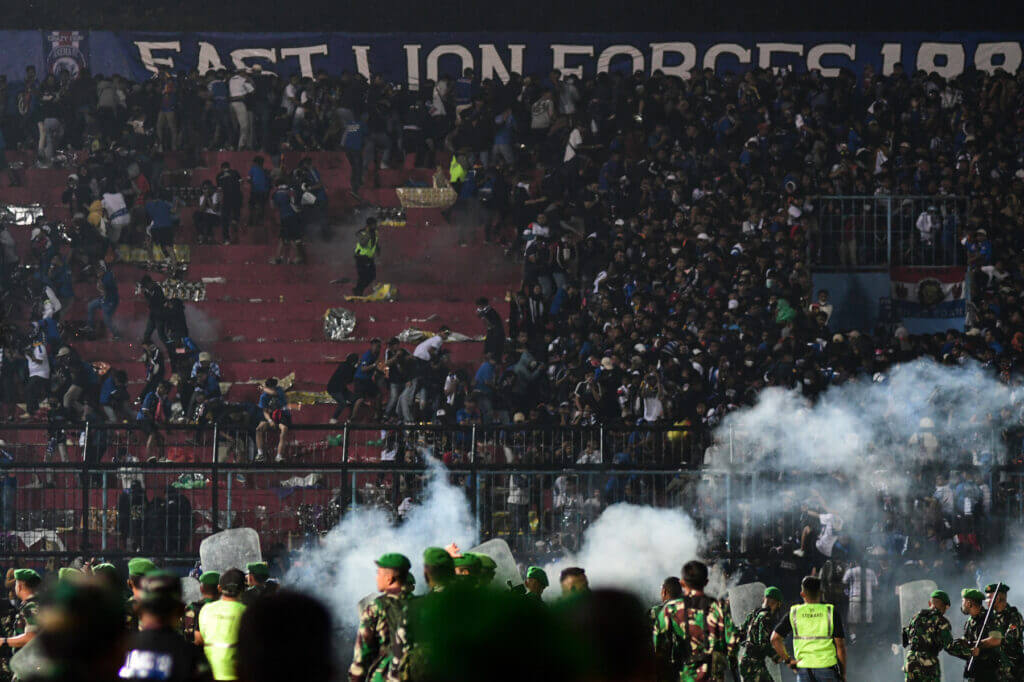 At least 174 people have died at an Indonesian soccer match in one of the worst stadium disasters of all time.

The death toll could rise as another 180 people were injured in a scrum after hosts Arema FC lost 3-2 to Persebaya Surabaya.

Thousands of fans ran out of Kanjuruhan Stadium in a panic, but many died of asphyxiation on the way out.

Indonesian President Joko Widodo has suspended all football in his country’s top flight – BRI League 1 – while an investigation into the tragedy is carried out.

“That’s what we want to convey…not everyone was anarchic. Only about 3,000 who entered the field.

Roblox Roblox, but codes are growing every second (October 2022)

How a joke about the Conners perfectly explains Jackie's constant presence

How to fix the failed patch error in MultiVersus

Summer Anime Previews: All the Anime Movies Coming to Theaters